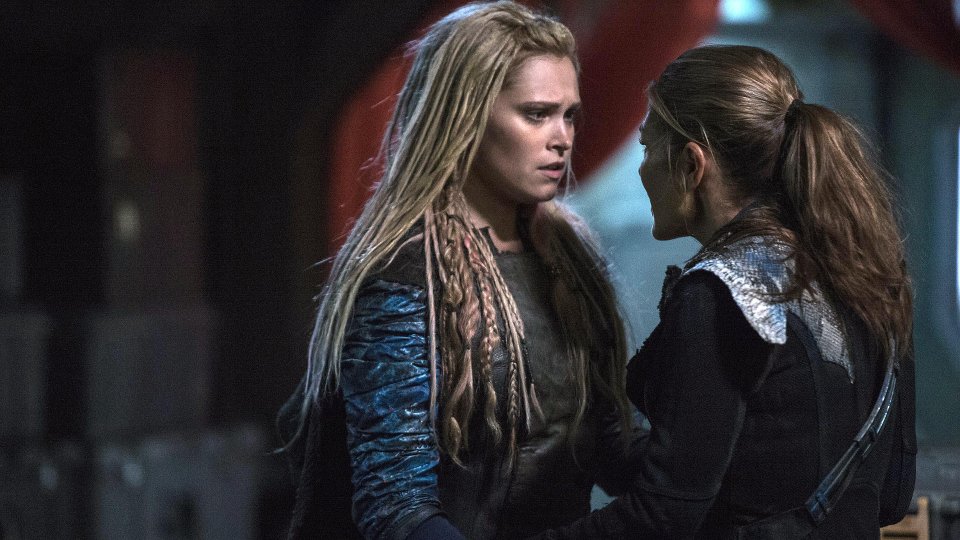 Lexa (Alycia Debnam-Carey) was thrown into a life or death fight by Queen Nia (Brenda Strong) on the latest episode of The 100.

Forced into the fight against the Queen’s son Roan (Zach McGowan), Lexa managed to floor her opponent and killed Nia. She then named Roan the King while Clarke (Eliza Taylor) looked on in shock.

The next episode of the season is Hakeldama. Clarke’s attempts to foster a fragile peace are dashed by a new threat. Raven (Lindsey Morgan) becomes a target, and Murphy (Richard Harmon) is running a highly dangerous con.

In this article:Alycia Debnam-Carey, Brenda Strong, Eliza Taylor, The 100