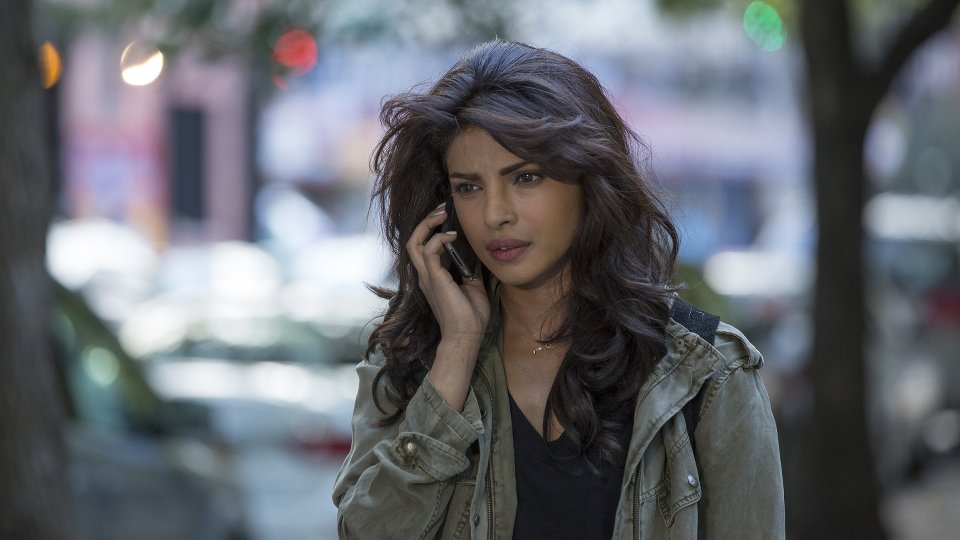 Quantico kicked off in the UK on Alibi last night as Alex Parrish (Priyanka Chopra) was framed for blowing up Grand Central Terminal.

The show follows two timelines – past and present – as little clues are given as to who the real bomber is and how Alex came to be in the situation she finds herself in. In the past we saw Alex and the other recruits arrive at Quantico and it was revealed that Ryan Booth (Jake McLaughlin), who Alex hooked up with, is an undercover agent working for Special Agent O’Connor (Josh Hopkins) to surveil Alex.

In the present Ryan was found unconscious after being shot with Alex’s gun, and Alex escaped from custody with the help of her mentor Miranda Shaw (Aunjanue Ellis).

The next episode of the season is America. Ryan offers to help Alex clear her name from within the FBI.