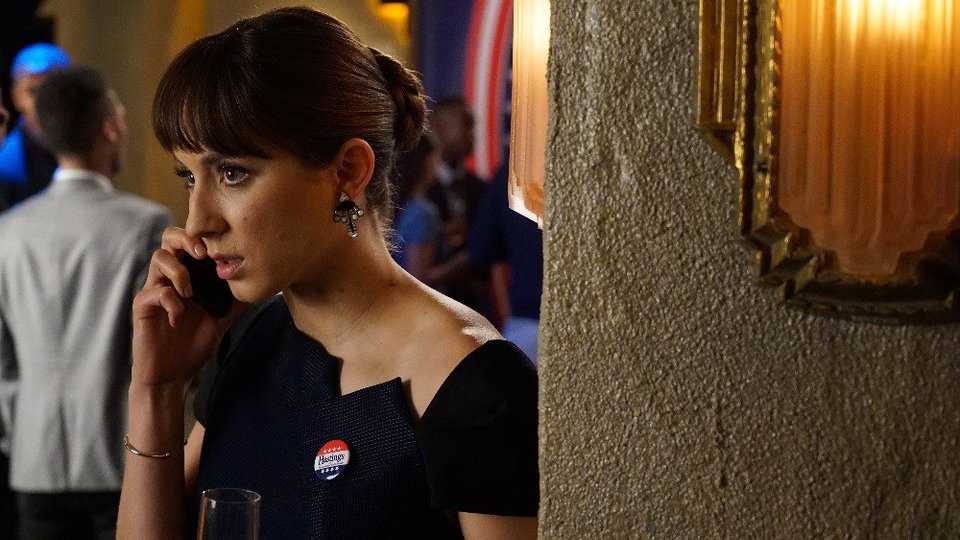 Hanna (Ashley Benson) came up with a bold plan on this week’s Pretty Little Liars and offered herself as bait to try and stop Uber A from tormenting the Liars.

Working with Caleb (Tyler Blackburn), Hanna decided to confess to killing Charlotte (Vanessa Ray) in a bid to stop Uber A. Spencer (Troian Bellisario) was less than thrilled to see her boyfriend getting cosy with his ex but she agreed to support the plan.

Elsewhere Aria (Lucy Hale) and Ezra (Ian Harding) struggled to agree on their book, Emily (Shay Mitchell) and Spencer discovered that Sara (Dre Davis) had returned to The Radley, and Alison (Sasha Pieterse) had a nasty fall down some stairs.

The next episode of the season is Hush, Hush, Sweet Liars. In a desperate attempt to discover Uber A’s true identity, the Liars riskily offer up Hanna as bait. Spencer and Toby work together to catch Sara Harvey, and Ezra gets comforted by Aria as he finishes the last chapter of his book about Nicole.

Pretty Little Liars continues 8/7c Tuesday on Freeform in the US and Wednesday on Netflix in the UK. Preview the episode with our gallery below: 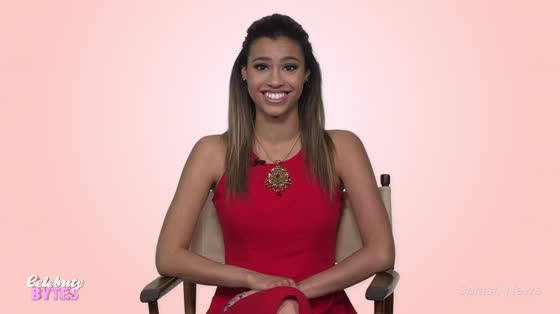