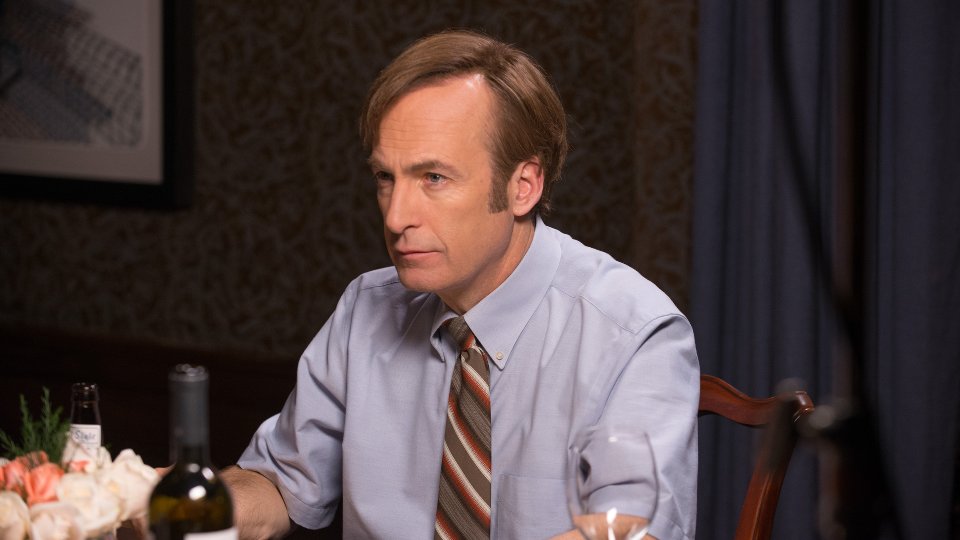 Jimmy (Bob Odenkirk) faced the repercussions after going behind the backs of his bosses on the latest episode of Better Call Saul.

Despite generating a serious amount of business for the firm, Jimmy was given a first and final warning after releasing an advert without permission from the partners. His antics had a knock-on effect with Kim (Rhea Seehorn) who was reprimanded by Howard (Patrick Fabian) for not telling him about the ad despite her having no idea that Jimmy hadn’t been given permission.

Elsewhere in the episode Mike (Jonathan Banks) helped Nacho (Michael Mando) with his Tuco (Raymond Cruz) problem by getting the crime lord arrested after orchestrating a fight.

The next episode of the season is Rebecca. Jimmy becomes frustrated with his restrictive work environment. Kim pulls out all the stops to dig herself out of a seemingly bottomless hole at HHM. 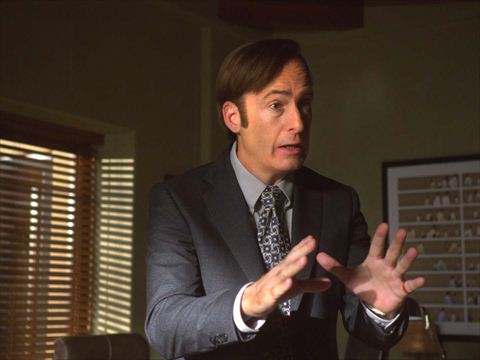