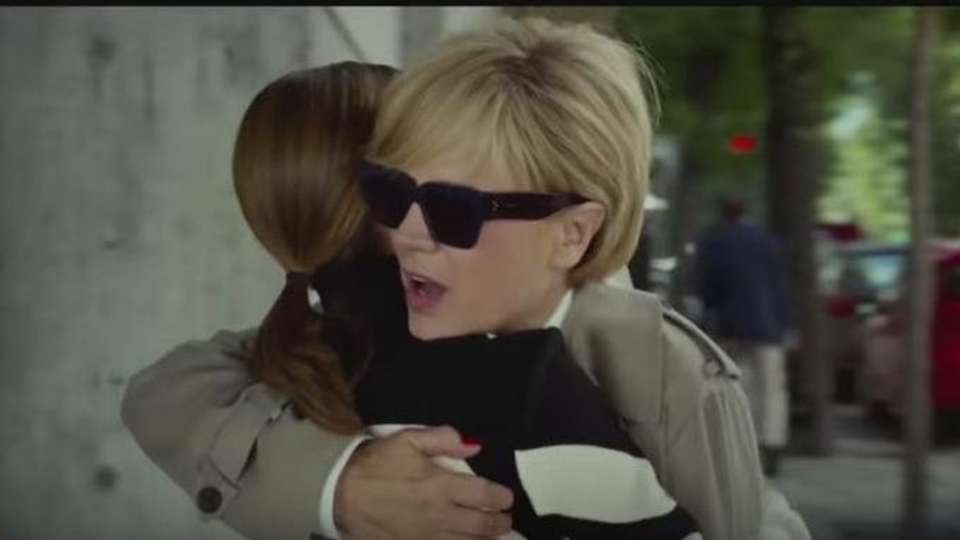 Julieta is a teacher of fifty five. She writes a long letter to her daughter, Antía, trying to explain all the things she has kept secret from her over the last 30 years.  When she has finished her confession, she doesn’t know where to post the letter.

Her daughter abandoned her when she was eighteen and Julieta hasn’t heard from her in the past twelve years. She has searched everywhere, but now realizes that Antía has become a total stranger to her.

Julieta is about destiny, guilt complex and the unfathomable mystery that leads some people to abandon those they love, erasing them as if they meant nothing.  It is also about the pain that this brutal desertion provokes in the victim.

Check out the Julieta poster and trailer below: