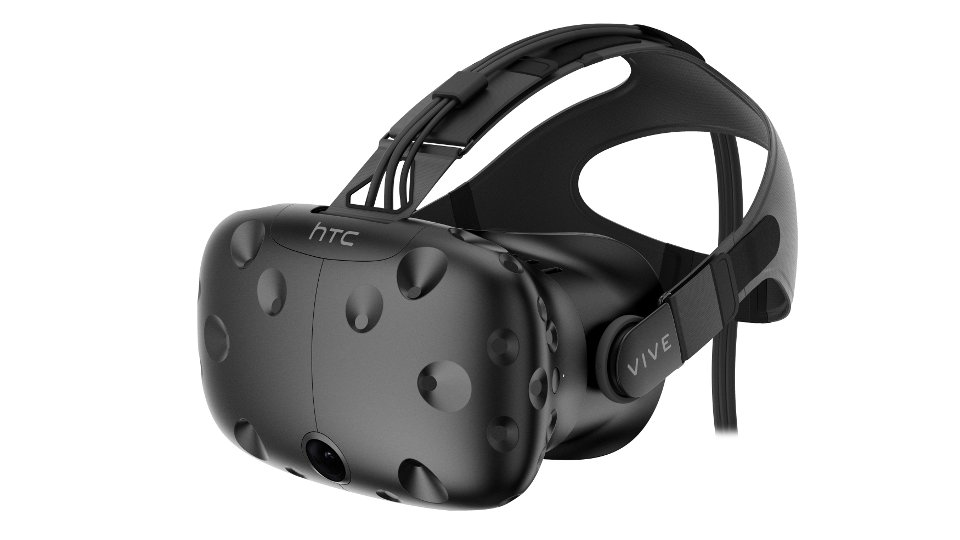 HTC, in partnership with Valve, have unveiled the UK pricing and a third title for the consumer edition of its Vive virtual reality system. With a global reveal at Mobile World Congress this week, for a limited time the consumer edition will now ship with three fully-fledged VR experiences:

Enabling you to stay connected to the real world, without exiting the virtual world, the consumer edition also includes Vive Phone Services – demonstrating the ability to combine both realities without losing touch of either. By allowing you to receive and respond to both incoming and missed calls, get text messages and send quick replies and check upcoming calendar invites directly through the headset, Vive creates a hybrid reality opening up a whole new world of possibilities for both consumers and businesses. Refreshed branding and an updated headstrap complete the package.

The Vive consumer edition will be available to pre-order from 29th February at 3pm, with pre-order fulfilment and full commercial availability on April 5th. Priced at £689.00, the Vive is the first complete VR solution, including two wireless VR controllers, room scale movement sensors, and an HMD featuring a built in camera and phone services, plus the three VR titles.

Let us know your thoughts on the HTC Vive pricing in the comments below. Will you be preordering one?

Check out some photos of the HTC Vive hardware and screenshots from the bundled VR experiences in our gallery below: