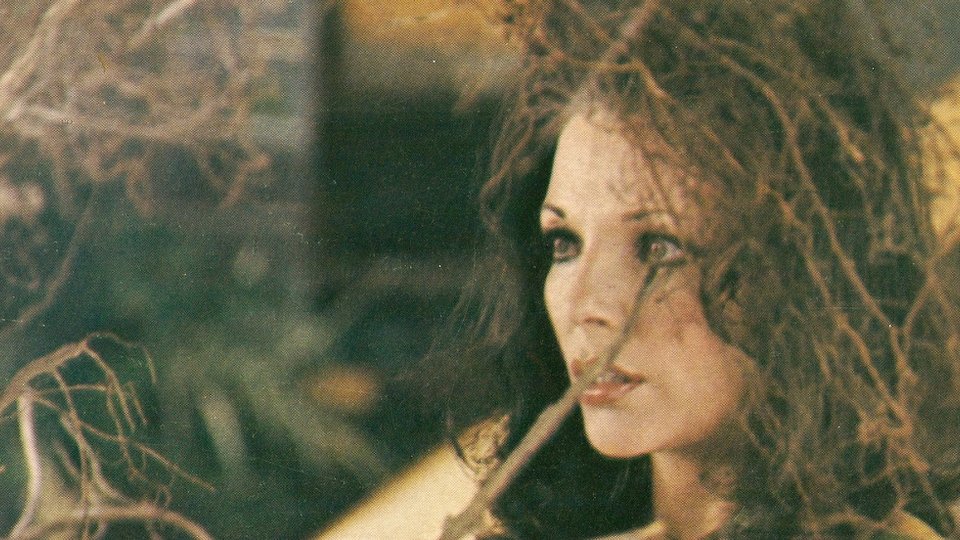 It isn’t something that you see very much of nowadays, but in the 1960s and 1970s, the Horror Anthology was extremely popular. The best of them were made by Amicus Productions, with director Freddie Francis at the helm. Together they were responsible for perhaps the two best – and certainly most famous – portmanteau horrors of all time, Dr Terror’s House of Horrors and Tales from the Crypt.

Tales that Witness Madness is another Freddie Francis picture, but was made without the steadying hand of Amicus. The far less horror savvy World Film Services took on production duties, and it shows.

Even with a maestro such as Francis behind the camera, this is an extremely mixed bag of strange little b-movies. However, it is not entirely without merit. It is camp, and consistently funny (whether intentional or not) and this makes it very watchable.

The four stories in the anthology are framed and linked by a tale of two psychiatrists (Donald Pleasance and Jack Hawkins) working at a futuristic looking facility, where they discuss the cases we are about to see. Pleasance and Hawkins (here being dubbed by Charles Gray) are hilariously bad. Thank goodness we don’t have to watch the entire film with them.

The first tale involves a young boy and his imaginary tiger friend. It hits heights of extreme silliness, accompanied by some marvellously theatrical, scenery-chewing acting, especially from Donald Houston as the father. As the parents become increasingly concerned with their son’s obsession with his imaginary tiger, it all builds to a predictable yet entertainingly bloody finale.

The second tale is terrible. To be honest, you might as well fast forward. It revolves around the owner of an antique store, the haunted portrait of his Uncle Albert, and a time-travelling Penny Farthing. Trust me, it’s not nearly as fun as it sounds.

The third tale is the best of the bunch. Easily the most entertaining chapter, it features Joan Collins and an anthropomorphic tree – looking like a cross between Treebeard and some weird beastie from Celtic mythology. That’s the tree, not Joan Collins. The plot follows Brian (Michael Jayston) as he brings home a strange looking segment of a tree that he wants to display in the house. He hilariously mounts it right in the middle of the living room. No wonder his wife Bella (Joan Collins) is annoyed. But there’s something about this tree that isn’t quite normal, and a jealous Bella soon finds herself having to vie with the tree for her husband’s affections. Yes you did read that right. This section of the film is perhaps most notable for it’s influence on one of the controversial sequences in The Evil Dead.

The film is brought to climax in tedious fashion, featuring screen icon Kim Novak in a bizarre tale of seduction, party planning and human sacrifice, all capped off with a gruesome (and once again rather predictable) twist. Fans of Kim Novak will be disappointed. Fans of bare-arse and side-boob will be much happier.