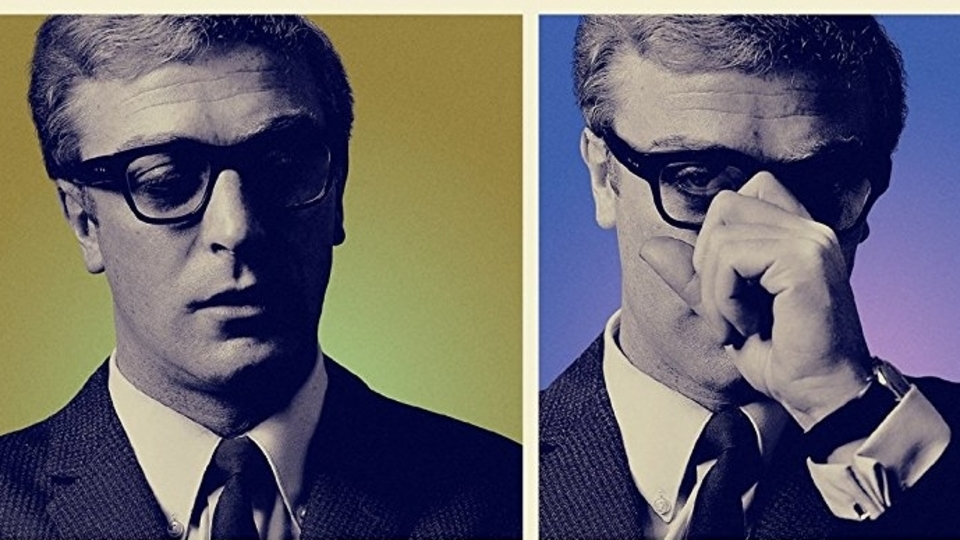 The legend that is Sir Michael Caine takes us for a quick spin around the Swinging Sixties – a decade that totally revolutionised London and indeed Britain – to look at the birth of pop culture.

Narrated by the great Cockney himself, My Generation takes us on a whistlestop tour of the decade which heralded some seismic cultural changes including the introduction of the mini skirt, the contraceptive pill, and the opportunity for working class talents to gatecrash the realms of the well to do whether in the film world, music or even photography.

The film is beautifully illustrated by director David Batty with some wonderful archive footage, while the soothing drawl of Sir Michael punctuates the old film, fused with plenty of archive footage of a much younger Caine discussing similar topics.

Contributions are also made by many of the great and the good of that time including Sir Paul McCartney, Twiggy, David Bailey and so on, though unfortunately most of it consists of voiceover rather than on camera.

There is very little examination on cinema other than mentions of some of the working class actors coming through eg Albert Finney and Tom Courtenay, and despite taking a close look at The Stones and The Beatles, as well as fashion icons Twiggy and Mary Quant, there is no mention of politics at all, despite this being post Empire Britain and the rise of Harold Wilson. Equally there is virtually no discussion of the Mini or the E-Type, or of the rise of satire and defining television such as TW3, so as a result, one is left wanting so much more.