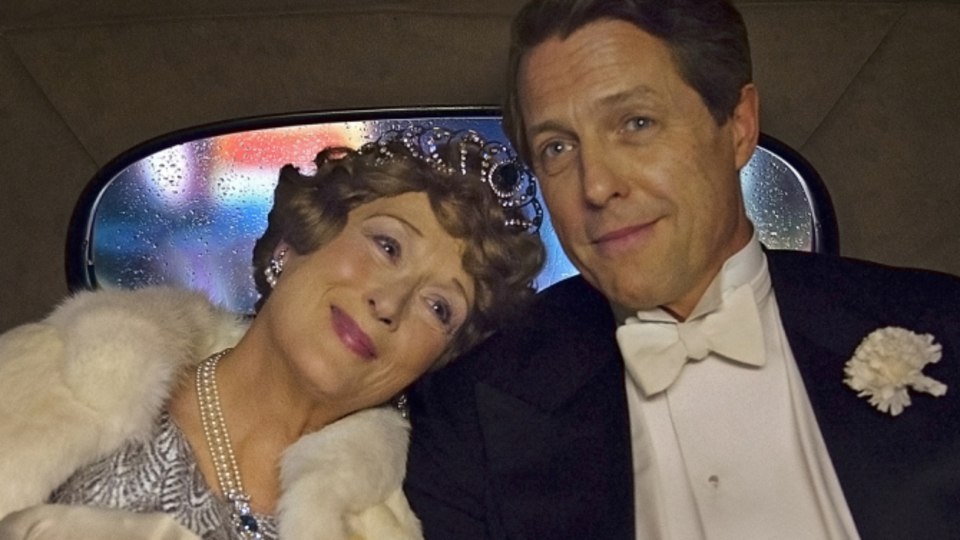 Florence Foster Jenkins will be released in UK cinemas on 6th May. Starring national treasure Hugh Grant and international gem Meryl Street, it’s set to be one of the highlights of the 2016 cinematic calendar.

The comedy drama directed by Stephen Frears (Philomena, The Queen) tells the inspirational true story of the eponymous New York heiress who obsessively pursued her dream of becoming a great singer. The film celebrates the human spirit, the power of music and the passion of amateurs everywhere.