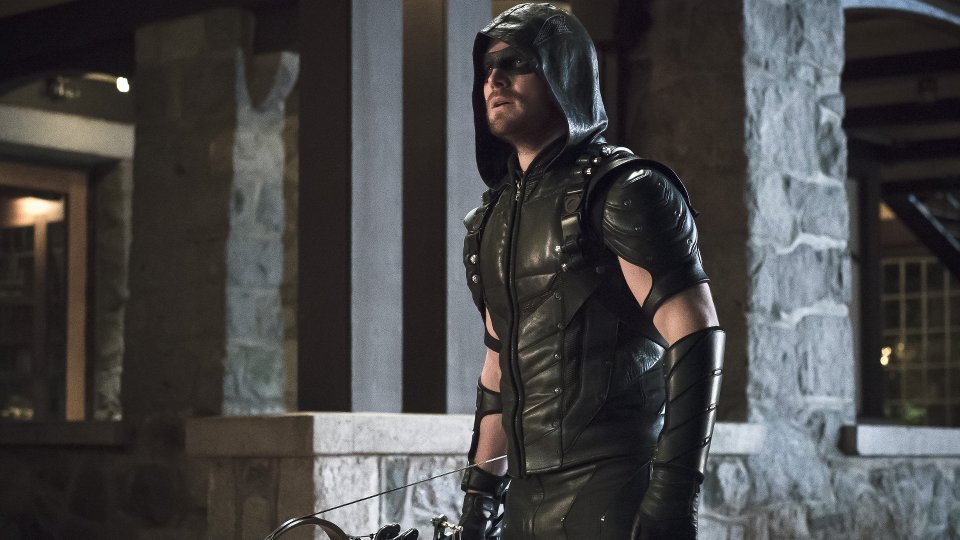 Felicity’s (Emily Bett Rickards) life was left hanging in the balance on the Arrow mid-season finale and we’ll find out if she survives when the show returns in the UK next week.

Prior to that shocking event Damian kidnapped Diggle (David Ramsey), Felicity and Thea (Willa Holland) and attempted to kill them in front of Oliver. Malcolm (John Barrowman) and Laurel (Katie Cassidy) rescued them just in the nick of time.

The next episode of the season is Blood Debts. Struggling to deal with the consequences of Damian Darhk’s recent attack, Oliver embarks on a brutal quest to avenge Felicity’s fate.