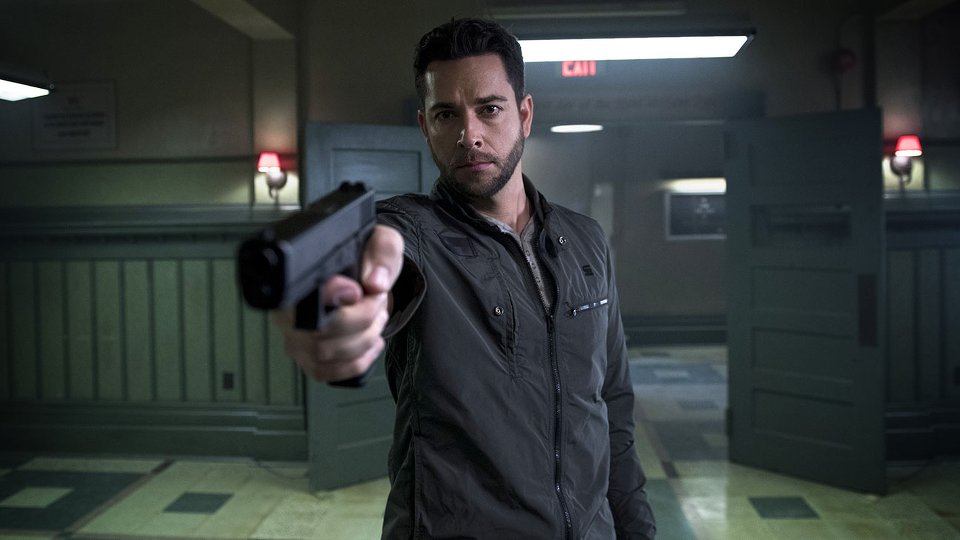 Heroes Reborn, the follow-up series to popular sci-fi show Heroes, will be released by Universal Pictures UK on Blu-ray and DVD on 9th May 2016 it has been announced.

The 13-episode event, which was cancelled after its first season, will be available as a standalone release or as part of a boxset incorporating the four seasons of Heroes.

Picking up several years after the original series and 12 months after a terrorist attack in Odessa propelled anyone with extraordinary powers into hiding, the world is a dangerous place. Vigilantes are hunting down the super-powered population as they seek retribution for Odessa and those with nefarious motives pull strings from afar.

Two such vigilantes include Luke (Zachary Levi, Chuck) and Joanne (Judi Shekoni, The Twilight Saga: Breaking Dawn – Part 2), who are seeking to avenge a tragic loss. Noah Bennet, a.k.a. H.R.G. (Jack Coleman, Heroes), has gone off the grid, but conspiracy theorist Quentin Frady (Henry Zebrowski, A to Z) finds him and opens his eyes to the truth behind the Odessa tragedy.

Also returning to the Heroes fold are Hiro Nakamura (Masi Oka), Matt Parkman (Greg Grunberg), Mohinder Suresh (Sendhil Ramamurthy), and the Haitian (Jimmy Jean-Louis), amongst others. Together, their ultimate destiny is to save the world, and mankind, all over again.

Extra features on the release include Dark Matters webisodes, Deleted Scenes and featurette Reliving The Legacy.