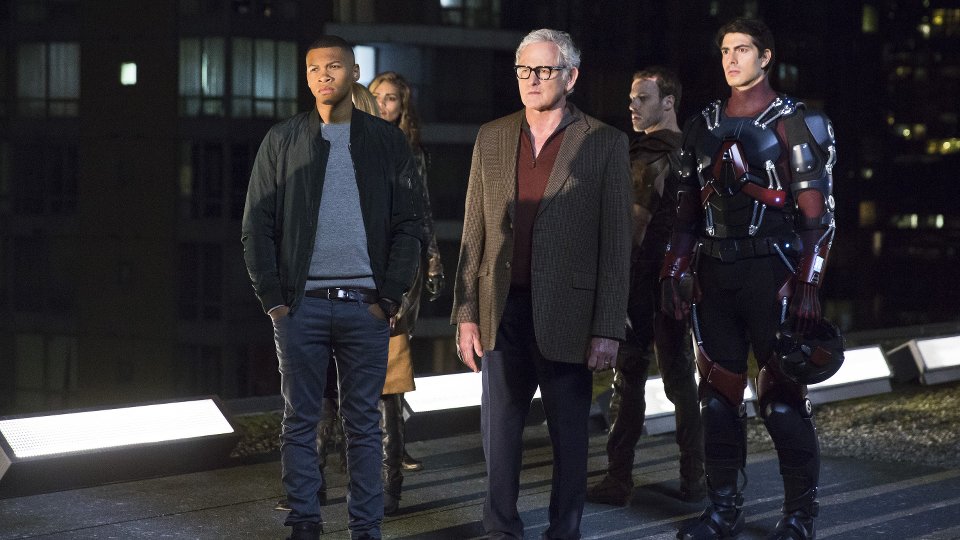 The eagerly-awaited The Flash and Arrow spin-off DC’s Legends of Tomorrow finally arrives in the UK next week.

The show has already been on air for several weeks in the US and here in the UK it will be airing on Thursday nights on Sky 1 following Arrow on Wednesday and The Flash on Tuesday (just like the US!).

The first episode of the season is Pilot Part 1. Time travelling rogue Rip Hunter pulls together a disparate team of superheroes and villains to save the world from immortal tyrant Vandal Savage.