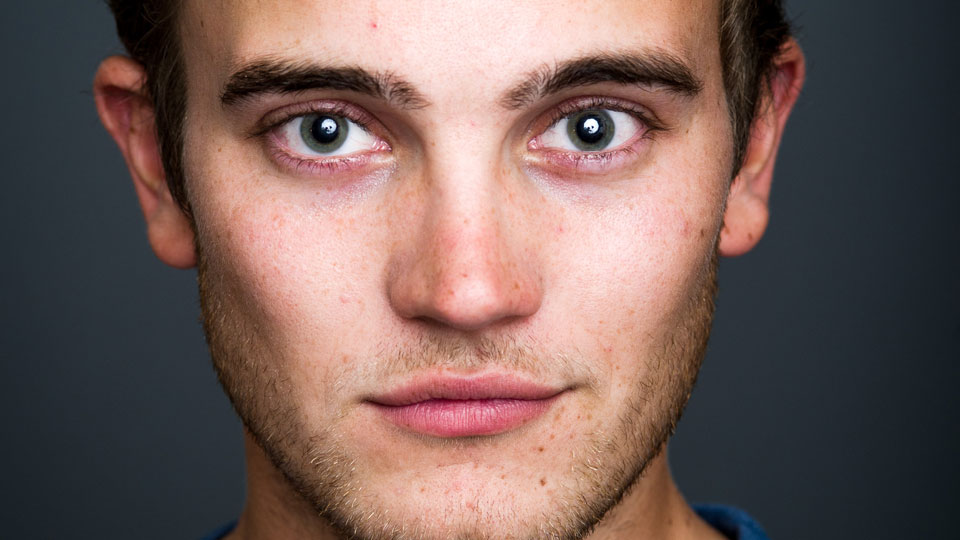 Something Something Lazarus plays at the King’s Head from 8th March – 2nd April.

The cast is as follows:

Daisy Amphlett takes on the dual roles of Della and the Musical Director. She trained at Mountview Academy of Theatre Arts. After graduating she went on to sing in the Help for Heroes concert at the Dominon Theatre, shortly followed by the Festival of Remembrance for Her Royal Majesty at the Royal Albert Hall.

Ralph Bogard will be performing as Daniel. As well as his work in cabaret and production, Ralph is best known for his work as Peter Quince & Egeus in A Midsummer Night’s Dream (Shakespeares Globe Theatre), Robin in Ushers: The Front of House Musical (Charing Cross Theatre), Jack De’Ath in Saucy Jack and the Space Vixens (Leicester Sq Theatre), Christopher Lyon in The Mystery of Edwin Drood (Arts Theatre).

Daniel Cech-Lucas plays Jay. Daniel trained at the Royal Central School of Speech and Drama. His work has included roles with the Touring Consortium theatre company on To Sir with Love and Regeneration, played the role of John in the feature film Vandalis (Wheelhouse Productions), the long suffering best friend Tony in the web series Darren has a Breakdown (Maws Productions) and been involved in various workshop performances including The Woman in White (Really Useful Group).

Valerie Cutko returns to the King’s Head to take on the role of Vee. Valerie has an extensive CV that includes performance, writing and cabaret credits. A few of the theatre highlights include Fraulein Kost in Cabaret, Madame Egorova in Beautiful and Damned, Marlene Dietrich in Piaf and The Queen of Transylvania in My Fair Lady (National Theatre, Theatre Royal Drury Lane and for the BBC Proms at the Royal Albert Hall), Madame Giry in The Phantom of the Opera (UK Tour), Mrs Mullin in Carousel at the Arcola Theatre, Ninotchka in Silk Stockings in a Sadler’s Wells’ concert staging, and Rafaella in Grand Hotel at the Southwark Playhouse.

See kingsheadtheatre.com for more details and to book.

Advertisement. Scroll to continue reading.
In this article:Daniel Cech-Lucas, King's Head Theatre, Something Something Lazarus