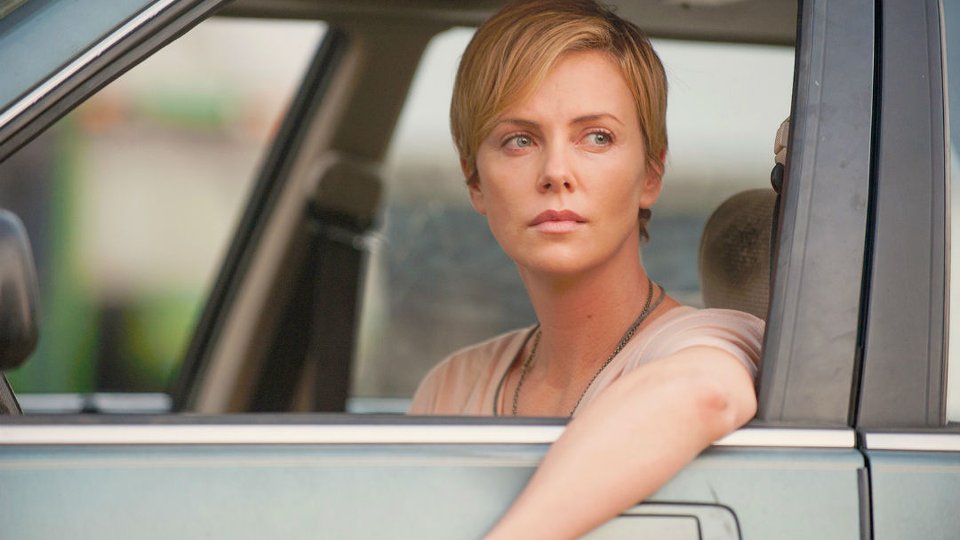 Dark Places arrives on Blu-ray and DVD today and we’ve got 5 exclusive clips for you to enjoy in celebration.

Based on Gillian Flynn’s (Gone Girl) New York Times best-selling novel, Dark Places follows the chilling story of Libby Day (Charlize Theron) who was only eight years old when her family were brutally murdered in their rural Kansas farmhouse. Almost thirty years later, she agrees to revisit the crime and uncovers the heart-wrenching truths that led up to that tragic night, but what happens when you try to find light in dark places?

The home entertainment release is packed with special features and we’ve got 5 clips from them to share with you exclusively. Watch the stars from the movie talk about their roles and Gillian Flynn, and get a little insight into Flynn with two About the author clips.

Chloë Grace Moretz talks about her role in Dark Places

Christina Hendricks talks about her role in Dark Places

Dark Places: About the author (clip 1)

Dark Places: About the author (clip 2)

Dark Places is available on Blu-ray and DVD from 22nd February 2016, courtesy of Entertainment One.