The Walking Dead 6×10 The Next World preview

The Walking Dead returned from its midseason break in the UK last night and boy what an episode it delivered.

Rick’s (Andrew Lincoln) attempt to lead Jessie (Alexandra Breckenridge) and her sons out of Alexandria went horribly wrong when her youngest son Sam (Major Dodson) freaked out. He was killed by Walkers, which led to Jessie screaming in horror resulting in her death too. Her oldest son Ron (Austin Abrams) was also killed but not before he shot Carl (Chandler Riggs) in the eye.

With Carl’s life in the balance, Rick and the survivors joined forces to slay the herd of Walkers. Elsewhere Daryl (Norman Reedus) used a rocket launcher to get out of a tense situation with Negan’s minions.

The next episode of the season is The Next World. A seemingly simple scavenging run proves to be very tricky when our group isn’t the only one vying for an unexpected supply goldmine. 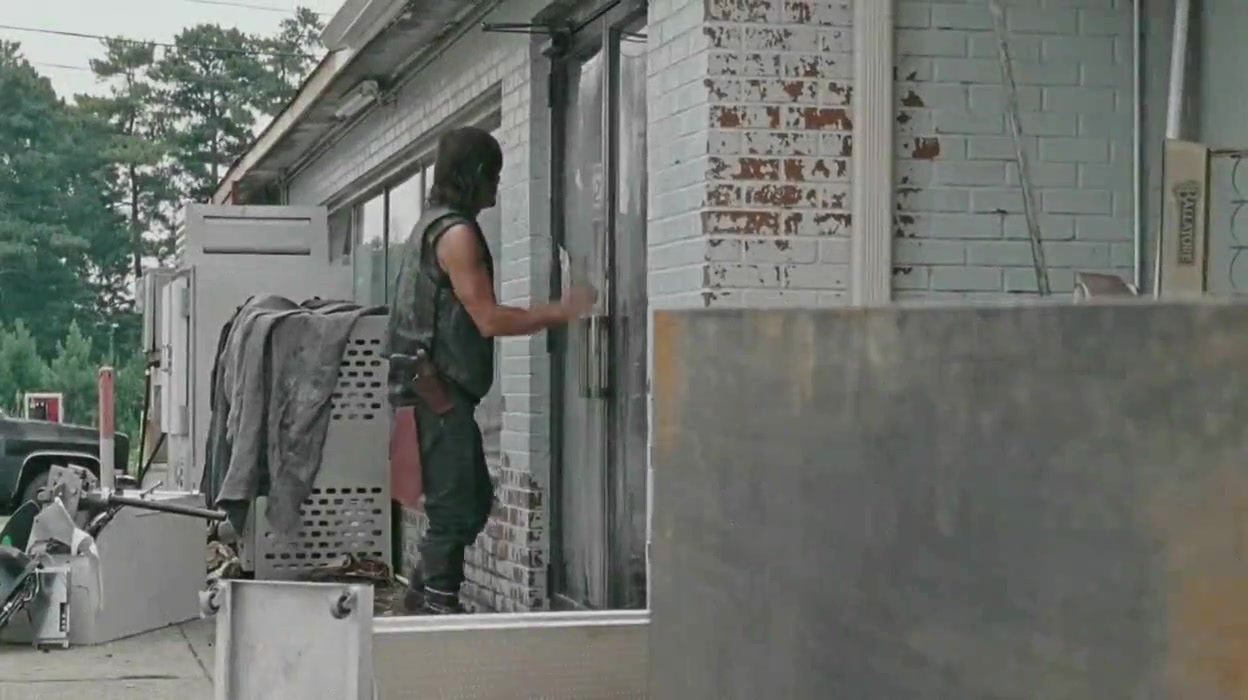