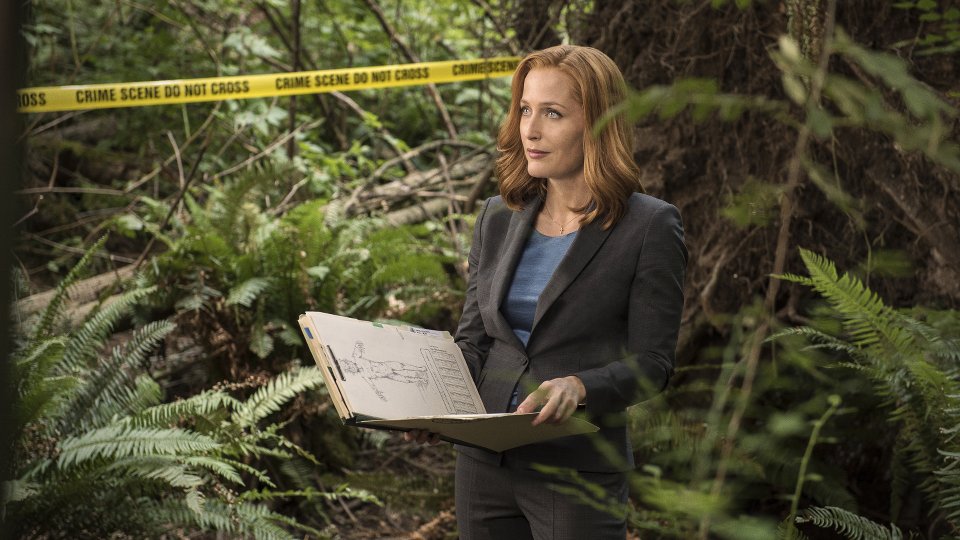 The X-Files revival continued in the UK last night with the second episode of the show’s 10th season.

Mulder (David Duchovny) and Scully (Gillian Anderson) were called to Nugenics Technology when a researcher unexpectedly killed himself. Before his death, the researcher heard a piercing noise in his head, the same noise that started to plague Mulder as the episode progressed.

During their investigation the agents uncovered a laboratory that was performing genetic experiments on children that possessed unexpected and dangerous powers.

Advertisement. Scroll to continue reading.
In this article:David Duchovny, Gillian Anderson, The X-Files