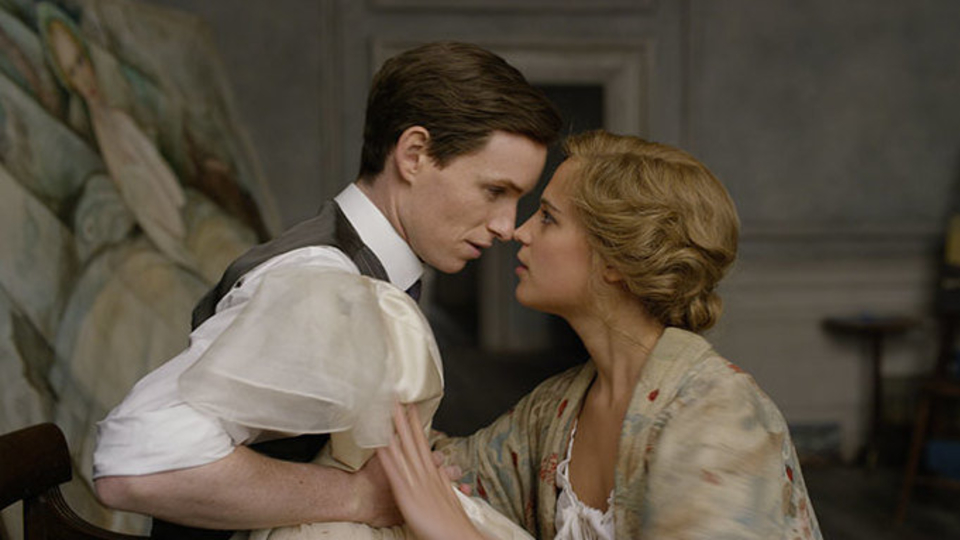 Eddie Redmayne and Alicia Vikander’s critically acclaimed drama The Danish Girl is coming to Blu-ray and DVD on the 9th May, released by Universal Pictures Home Entertainment.

Inspired by the lives of Lili Elbe and Gerda Wegener, this remarkable love story comes with an exclusive behind-the-scenes featurette about the making of the film.

In the 1920s, a strong and loving marriage evolves as Gerda Wegener (Vikander) supports Lili Elbe (Redmayne) during her journey as a transgender woman. Through the other, each of them finds the courage to be who they are at heart.

Check out the DVD artwork for The Danish Girl below.

In this article:Alicia Vikander, BAFTA, Eddie Redmayne, The Danish Girl