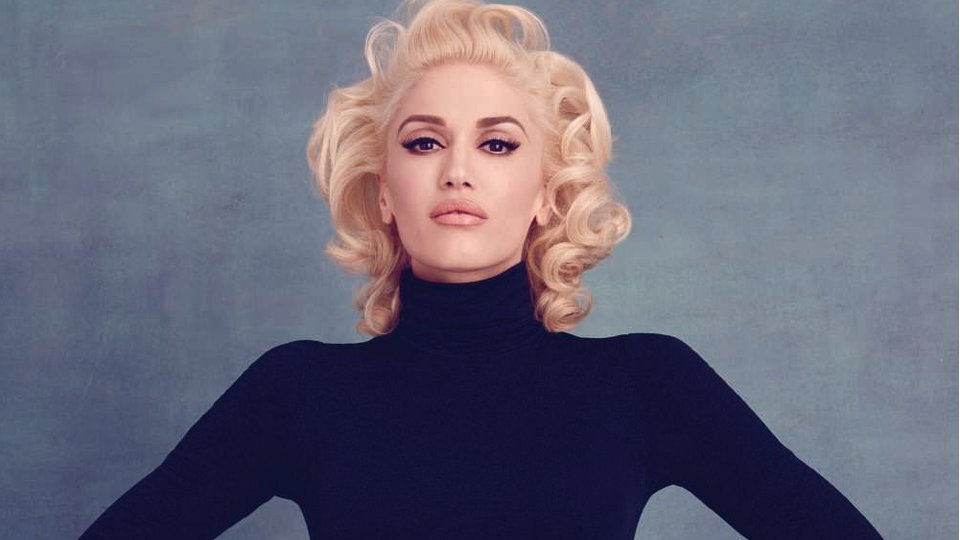 Gwen Stefani has released the audio for her new single Make Me Like You.

The second track to be lifted from her forthcoming album This is What the Truth Feels Like will be accompanied by a live video that is set to air on CBS in the US on 15th February 2016 during the Grammy Awards Commercial Break.

The video will be a live music experience taking fans through multiple sets and costume changes in real time. There will be plenty of special surprises along the way too. It will be directed by Sophie Muller and become the song’s official music video after the performance.

This Is What the Truth Feels Like will be released on 18th March 2016 and Make Me Like You is available right now.

This Is What the Truth Feels Like standard edition:

Advertisement. Scroll to continue reading.
In this article:Gwen Stefani