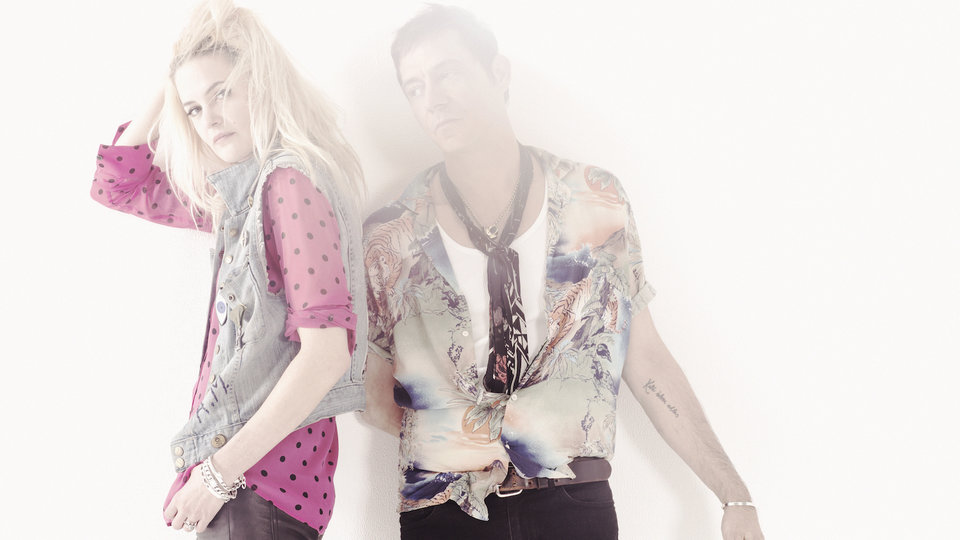 Isle of Wight festival has revealed details of its summer 2016 line-up. This coming June festival goers will be able to see The Cribs, The Kills, Ocean Colour Scene, Status Quo and Mike + The Mechanics, who have all been added to the bill.

The Isle of Wight festival is renowned for its line-ups and has established itself as a staple summer festival. It’s location on the little British Isle is another reason festival goers love this music event so much.

This year the festival organisers already announced that headliners Queen and Adam Lambert, Stereophonics and Faithless will be playing during the weekend. Other confirmed acts include Iggy Pop, Twin Atlantic, Busted, Jess Glynne, Sigma and The Corrs.

Following the release of their sixth studio album, The Cribs are set to bring some good tunes with them this summer. For All My Sisters peaked at number nine in the UK charts and last year the band was awarded with the Spirit of Independence at the Q Awards and Outstanding Contribution to Music at the NME Awards.

The Kills’ four albums have been received with great acclaim and the band has been labelled as rock and roll best kept secret. Alongside the band’s IoW date they will be playing US shows and Coachella. The festival organisers can’t wait to see them play this summer.

Tickets are available on the Isle of Wight festival website.

Tangerine Fields – Turn up and find your tent already pitched plus Tangerine Bar and Cafe and grooming facilities
Eve’s Tipis – Try something different and stay in a tipi, plus enjoy cocktails or champagne from the bar or some hot breakfast options to start your day right
Podpads – Bunk down in the colourful Podpads with solid wood or canvas options
Love Your Tent – enjoy an ethical camping experience plus hot showers and a Poodle Parlour!
Pink Moon Camping – Choose from a colourful collection of accommodation and enjoy your weekend with a unique camping experience!
Travel:

A variety of travel options including ferry, speed boats, river crossing, Big Green Coach Company and National Rail can be viewed on the festival’s website.

In this article:Isle Of Wight, The Cribs, The Kills