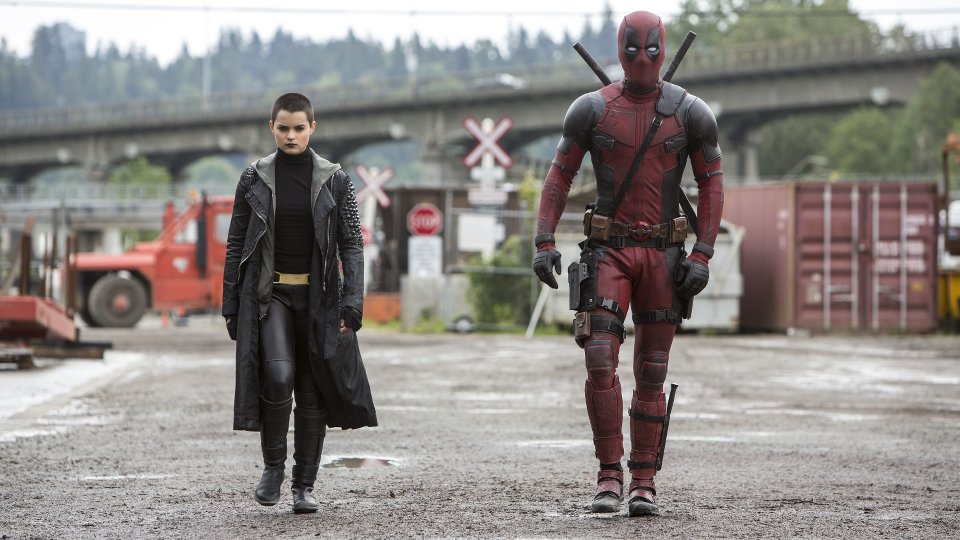 It may be Valentine’s Weekend but that doesn’t mean there aren’t plenty of reasons to go to the cinema!

Whether you’re loved up or single, you should be able to find something to go and see this weekend. From cheeky superhero movie Deadpool through to comedy sequel Zoolander 2, there is a lot of choice when it comes to deciding what to see.

Alvin And The Chipmunks: The Road Chip

What’s it about? Through a series of misunderstandings, Alvin, Simon and Theodore come to believe that Dave is going to propose to his new girlfriend in Miami…and dump them. They have three days to get to him and stop the proposal, saving themselves not only from losing Dave but possibly from gaining a terrible stepbrother.

What’s it about? The vacation of a famous rock star and a filmmaker is disrupted by the unexpected visit of an old friend and his daughter.

What’s it about? In Pittsburgh, accomplished pathologist Dr. Bennet Omalu uncovers the truth about brain damage in football players who suffer repeated concussions in the course of normal play.

What’s it about? A former Special Forces operative turned mercenary is subjected to a rogue experiment that leaves him with accelerated healing powers, adopting the alter ego Deadpool.

Read our review of Deadpool to find out out verdict

Oddball and the Penguins

What’s it about? An eccentric chicken farmer, with the help of his granddaughter, trains his mischievous dog Oddball to protect a penguin sanctuary from fox attacks in an attempt to reunite his family and save their seaside town.

Pride And Prejudice And Zombies

What’s it about? Five sisters in 19th century England must deal with the idea of marrying wealthy businessmen, as well as protecting themselves from a growing population of savage zombies.

Read our review of Pride and Prejudice and Zombies

What’s it about? Derek and Hansel are modelling again when an opposing company attempts to take them out from the business.

Read our review of Zoolander 2

Which film will you be going to see for Valentine’s Day weekend? Leave your comments in the usual place.

In this article:A Bigger Splash, Alvin And The Chipmunks: The Road Chip, Concussion, Deadpool, Oddball and the Penguins, Pride and Prejudice and Zombies, Zoolander 2