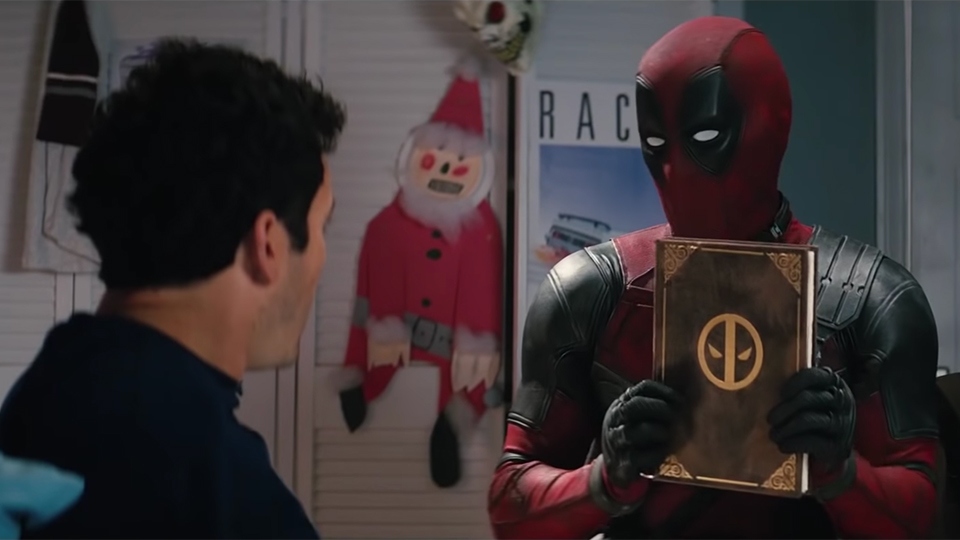 The wait is over – the trailer has arrived for Once Upon a Deadpool and it’s hilarious.

Featuring Ryan Reynolds as Deadpool and Fred Savage as himself, the trailer sees Savage bewildered. Deadpool explains that he needs ‘child-like innocence’ telling Savage that no one does it better than him.

It’s also revealed that Savage is being held against his will and is tied to the bed so he can’t escape. Watch the hilarious trailer below:

The poster for the film was released recently and you can see it below:

Once Upon a Deadpool releases nationwide on 11th December 2018 for one night only. Booking is now open at www.onceuponadeadpool.co.uk.

In this article:Deadpool, Fred Savage, Once Upon a Deadpool, Ryan Reynolds