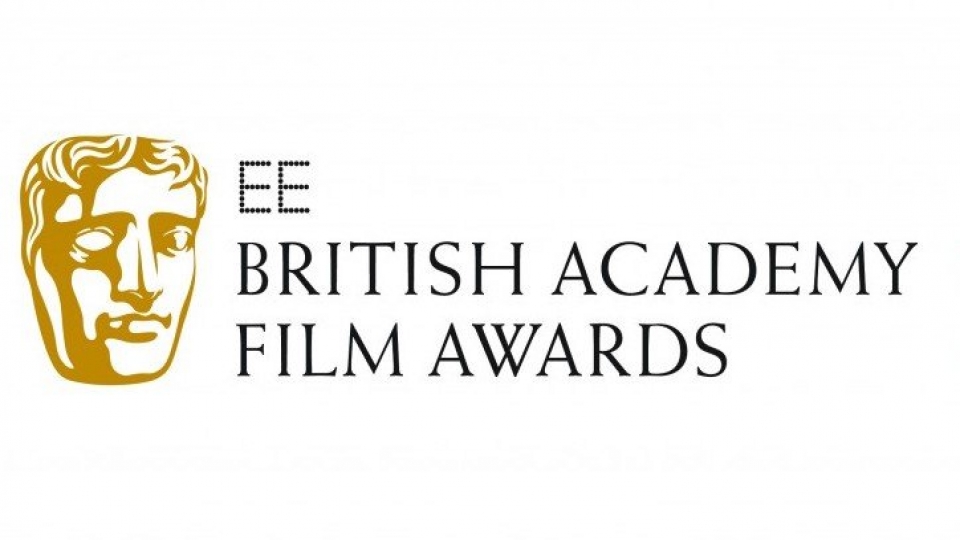 The EE British Academy Film Awards take place on Sunday 14th February at the world famous Royal Opera House in London. The ceremony will once again be hosted by Stephen Fry and will be broadcast on BBC One and BBC One HD, preceded by a red carpet show on BBC Three.

There are plenty of big names in contention with Bridge of Spies and Carol having picked up nine nominations each. The Revenant starring Leonardo DiCaprio has eight nominations closely followed by Mad Max: Fury Road with seven. With gems like Brooklyn, The Martian, The Danish Girl, Ex-Machina and the biggest film of all time; Star Wars: The Force Awakens also all in contention, it should prove to be a great night.

As we reach the business end of awards season, it’s getting hard to predict which way the votes will go. BAFTA traditionally always thrown a curve ball with past winners, and have frequently gone against the grain of popular opinion. It remains to be seen if 2016 will follow suit but here are a few ways we think the BAFTA awards could go for the big 15 categories.

The Nominees: The Big Short, Bridge of Spies, Carol, The Revenant, Spotlight

Who should win? The Big Short is my pick – a remarkable film and one that deserves much bigger praise.

Who will probably win? The Revenant – the Leo juggernaut keeps on going.

Wild Card? Carol – BAFTA sometimes throws out a real surprise and this critically-acclaimed effort could benefit.

Who should win? Without a doubt Brooklyn – a sensational effort that hasn’t been lauded enough.

Who will probably win? 45 Years – a Brit industry treasure and one that is due some recognition.

Wild Card? It will never happen but The Lobster would be a great winner out of leftfield.

Who should win? Leonardo DiCaprio – it’s surely his year.

Who will probably win? Leonardo DiCaprio – it’s got to be his year.

Who should win? Saoirse Ronan was sensational and really deserves an award but the voters might feel it’s too early for her. They’d be wrong.

Who will win? Brie Larson – a fully justified winner thanks to a heartbreaking turn in Room.

Wild Card – It would be nice to see Maggie Smith take home gold after her scene-stealing performance.

Who should win? Christian Bale makes a very strong case.

Who will win? Idris Elba swoops in for the win.

Wild Card – Mark Rylance is a critic’s actor and it would be a good opportunity for BAFTA to give Bridge of Spies a win after all those nominations.

Who should win? Julie Walters stole her scenes in Brooklyn and was pure comedic gold.

Who will win? Kate Winslet – who doesn’t want to see Kate and Leo reunited with golden gongs in-hand?

Wild Card – Alicia Vikander has worked so damn hard over the last few years; this might be a just reward.

Who should win? I’d like to see Adam McKay pick up the award but BAFTA aren’t that brave.

Who will win? Alejandro G Iñárritu, for the effort that went into this troublesome (and now infamous) film shoot.

Wild Card – Did Steven Spielberg make the trip? Then give it to him!

Who should win? Brooklyn deserves some love for Nick Hornby’s sensational work.

Who will win? Room will have left a delectable mark on the panel.

Wildcard – Carol could get some love but this is a very fiercely-contested category.

The Nominees: Bridge of Spies, Ex Machina, The Hateful Eight, Inside Out, Spotlight

Who should win? The Hateful Eight is full of the rich dialogue Tarantino is so renowned for.

Who will win? Bridge of Spies wasn’t nominated so many times this year to not walk away with anything.

Wildcard – If BAFTA want to look to a new generation then Ex Machina could get a nod.

The Nominees: Inside Out, Minions, Shaun the Sheep Movie

Who should win? Inside Out for its sheer inventiveness

Who will win? Surely Inside Out has this win in the bag?

Wildcard – Minions are loved by everyone…

The Nominees: Amy, Cartel Land, He Named Me Malala, Listen to Me Marlon, Sherpa

Who should win? Amy hit every mark and captivated audiences.

Who will win? Hard to see anything but an Amy win.

Wildcard – He Named Me Malala was a great documentary and so was Sherpa.

Who should win? Wild Tales was such an inventive picture and deserves the win.

Who will win? Hopefully Wild Tales, but it did get released a long time ago and might not be fresh in voters’ minds.

Wildcard – Theeb has great word of mouth and could do the business.

Who should win? Mad Max: Fury Road was a cinematic experience like no other in 2016.

Who will win? Mad Max deserves the win and should have a straight road ahead.

Wildcard – Star Wars: TFA – you can’t be the biggest film of all time and not be rewarded in some way.

Outstanding debut by a British Writer, Director or Producer

Who should win? Alex Garland deserves a gong for some very clever and inventive work.

Who will win? Alex Garland should pick this one up.

Wildcard – A Syrian Love Story struck a real chord with critics this year – might this trend follow here?

Who should win? Taron Egerton is a proper rising star but this is a public vote and at times this feels more like a popularity contest than a true contest of burgeoning talent.

Who will win? John Boyega has a huge following after the success of Star Wars so expect mass support.

Wildcard – Brie Larson is already a big star and doesn’t fit the bill here. But then this category has always listed actors who were already quite well established at the time of voting.

Who would you like to see win at the 2016 BAFTA Awards? Leave your comments in the usual place.