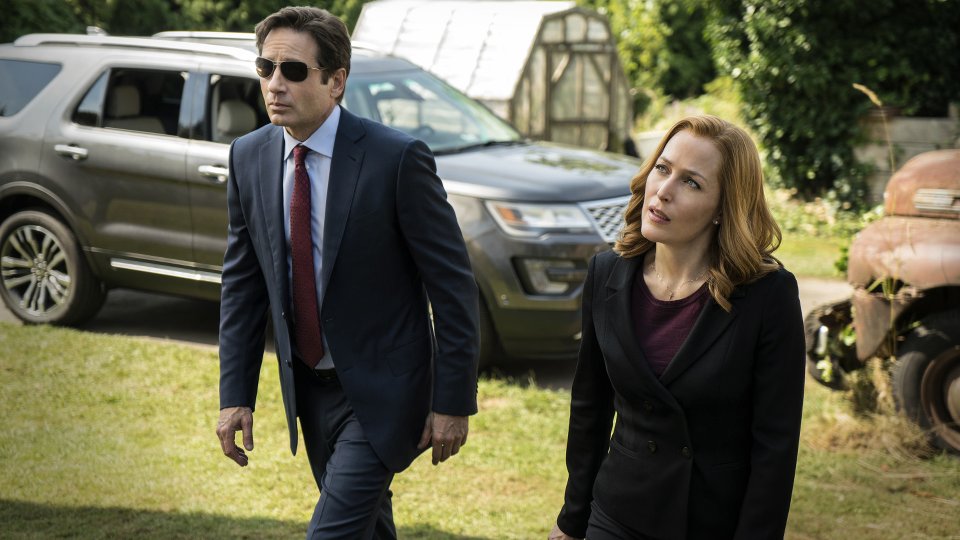 The X-Files returned to screens in the UK last night bringing huge ratings with it for Channel 5.

Scully carried out a series of tests on Sveta and discovered that she didn’t have alien DNA in her system. On a hunch she had the tests redone and found out that Sveta actually did have alien DNA but when Scully and Mulder went back to find her she was gone.

Worried about her own health in light of her past abduction, Scully tested herself and found that like Sveta she too has alien DNA. Meanwhile Mulder began to doubt his belief in aliens and pondered whether it was rich, powerful men that were behind the abductions.

The next episode of the season is Founder’s Mutation. During an investigation into the suicide of a scientist, Mulder and Scully contend with memories of their son William.