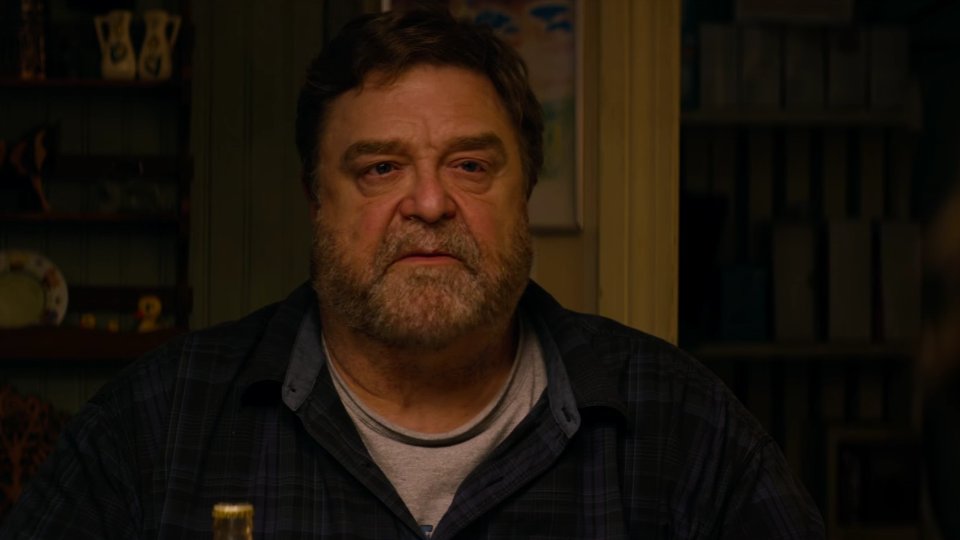 A brand new teaser has debuted for 10 Cloverfield Lane and it sheds a little more light on what to expect from the mysterious Cloverfield continuation.

Waking up from a car accident, a young woman (Winstead) finds herself in the basement of a man (Goodman) who says he’s saved her life from a chemical attack that has left the outside uninhabitable.

At this stage it’s unclear how related to Cloverfield the film is, but it’s a safe bet that it’s a continuation of sorts. Cloverfield was released in 2008 and it took over $170 million at the global box office.

10 Cloverfield Lane is released on 11th March 2016. Watch the new teaser below: