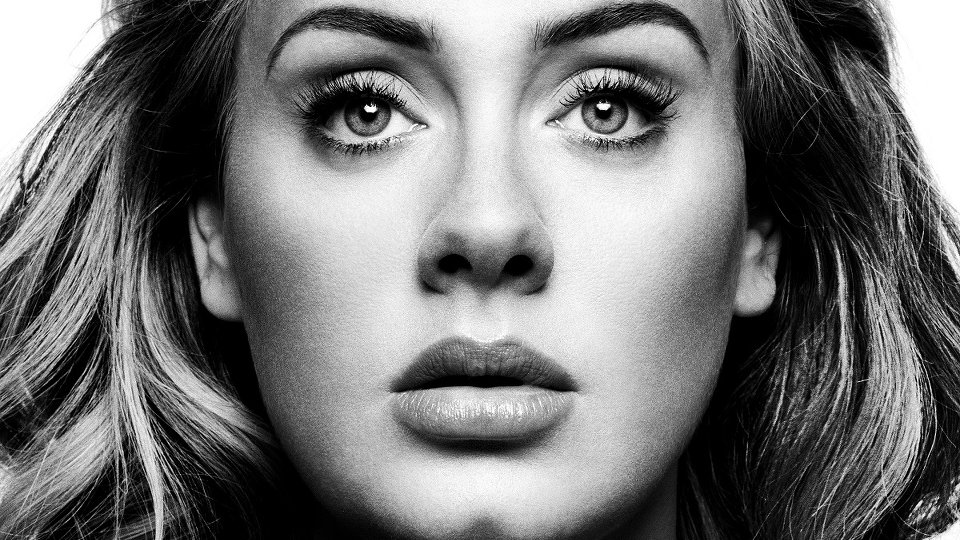 Adele, the world’s biggest popstar, has released her new single When We Were Young today digitally and on streaming services.

The track is the second to be lifted from Adele’s mega-selling third album 25. It was co-written by Adele with Tobias Jesso Jr. and produced by Ariel Rechtshaid. When We Were Young was highlighted by critics as one of the best songs on 25 and it’s a perfect follow-up to monster smash Hello.

Later this month Adele will hit the road for a sold-out UK and Europe tour. It kicks off on Monday 29th February in Belfast and runs until 15th June where it ends in Belgium. After that Adele will tour the US, Canada and Mexico.

Fans can see Adele perform at the 58th annual GRAMMY Awards taking place in Los Angeles on February 15th to be broadcast live on CBS. She will also be performing live at the 2016 BRIT Awards in London on February 24th live on ITV1.

For a full list of Adele’s live dates head over to adele.com/live. Watch Adele perform When We Were Young on SNL from November 2015: