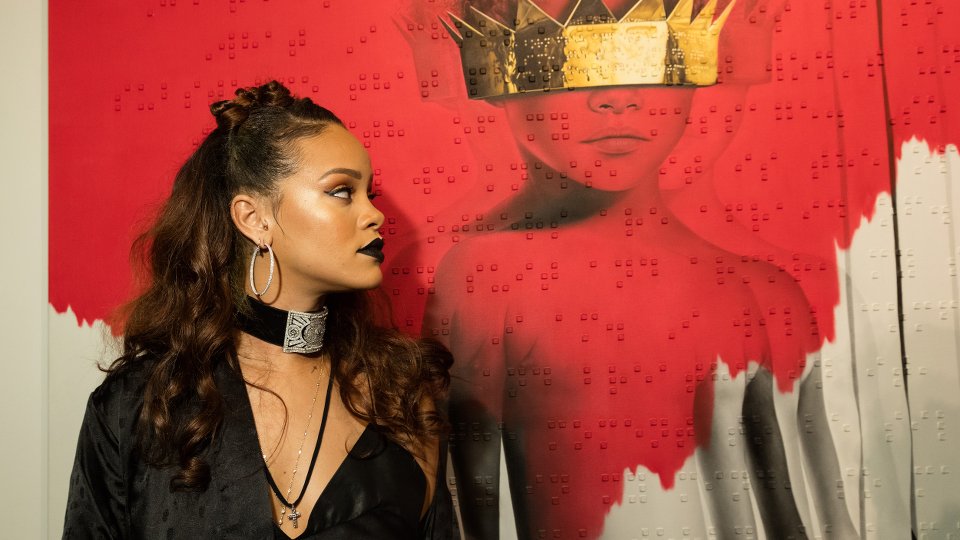 Rihanna has been announced as the latest performer for The BRIT Awards 2016.

Following the release of her eighth studio album Anti last week, Rihanna will join a line-up that includes Adele, Coldplay, Justin Bieber, Jess Glynne, James Bay, The Weeknd and Little Mix. It will mark a return to the awards following her last performance in 2012 when she gave a live rendition of her number 1 smash We Found Love.

Prior to that Rihanna performed Umbrella with The Klaxons in 2008 and in 2011 she performed a medley of her hits Only Girl in the World, S&M and What’s My Name. It is not known at this time what song Rihanna will perform at the awards but we suspect it could be her new single Work featuring Drake.

Rihanna’s latest album Anti hit the number 1 spot on iTunes in 30 countries following its release. Lead single Work hit number 1 in 90 countries and the album has already been certified platinum in the US.

The BRIT Awards 2016 with MasterCard will take place on Wednesday 24th February 2016 at London’s O2 Arena and will be broadcast live on ITV.

In this article:Rihanna, The BRIT Awards