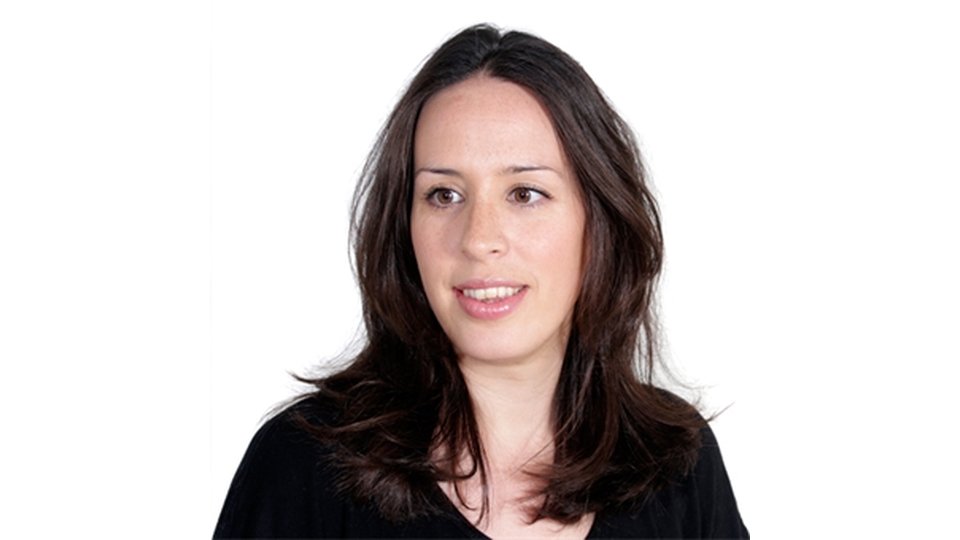 Rebecca Thornton’s debut novel The Exclusives will be released in paperback on 7th April 2016.

Originally released as an eBook back in December, The Exclusives has been picking up rave reviews with many readers on Amazon giving it a 5 star rating. The Exclusives is the first novel from Thornton, who was a freelance journalist before she dedicated her time to writing.

The synopsis for The Exclusives is:

1996. Freya Seymour and Josephine Grey are on the brink of brilliance and taking every spare opportunity to prepare for their Oxford interviews. They are young, beautiful and privileged and enjoying their time at one of Britain’s most elite boarding schools. They know they can make it to Oxford, their parents know they can make it, and so do their teachers. Together Freya and Josephine are invincible and no one can stop them dreaming of their futures and their shared success.

2014. Josephine is heading up a team of archaeologists in Jordan, digging up the past and doing her best to bury her own. She hasn’t heard from Freya for eighteen long and tortuous years. Then Freya gets in touch, wanting to meet…

Beginning with one fateful night of celebrations, The Exclusives charts the agonising spiral of a friendship gone awry, along with the betrayal, anguish and heartache of losing those closest to us. What poisonous possibilities are we capable off when everything we prize is placed under threat? How much will we risk to keep our dreams within our own sights?

As tormented past events and insecurities resurface, Josephine must answer one question: can she face the woman that she used to know, and the night she has tried to forget? The Exclusives is a powerful debut novel about the pressures of life in an elite boarding school, from a hotly tipped and exciting new voice in women’s fiction.

The Exclusives is available as an eBook now and you can pick it up in paperback from 7th April 2016 when it’s published by Twenty7. Take a look at the cover below: