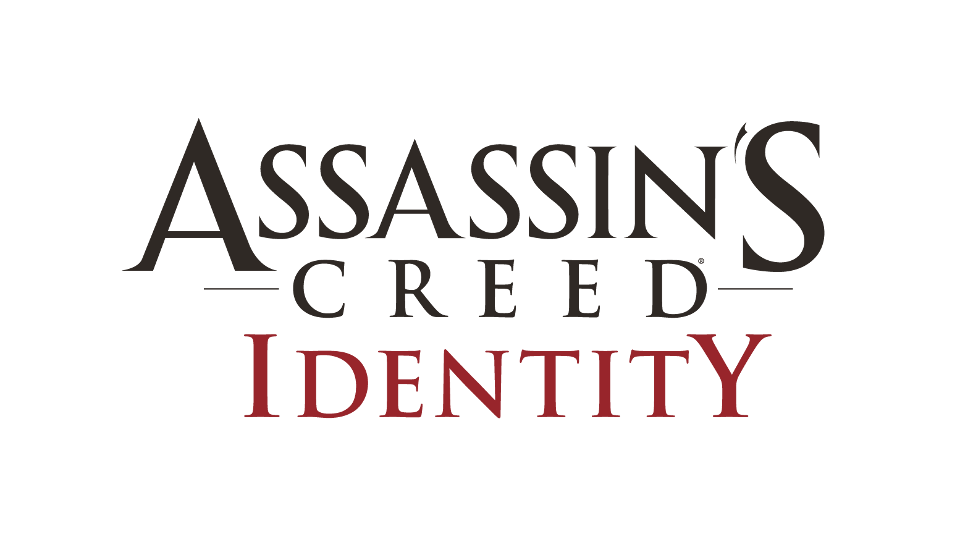 Ubisoft love surprising us, just when we thought we might not see any new Assassin’s Creed games this year, they have announced Assassin’s Creed Identity. The mobile-exclusive game takes place during the Italian Renaissance and is the franchise’s first Action-RPG.

Assassin’s Creed Identity challenges players to solve The Mystery of The Crows through a combination of story missions and quests. Players will create and customise their own Assassins and take them through adventures in iconic settings from the Italian Renaissance, such as the Santa Croce area in Florence and the Colosseum in Rome. The Assassins will evolve throughout the game and progress from a novice to a master assassin. Characters can be chosen from four individual classes: Berserker, Shadow Blade, Trickster and Thief.

Assassin’s Creed Identity is built using the popular Unity game engine. It aims to bring the fun, freedom of movement and parkour to iOS devices using a variety of different controls: tap-to-move, dual virtual stick controls or with a gamepad.

Fans should look out on February 3rd for a Q&A video with the Creative Director of the game. It will be published on the Ubisoft Youtube channel, giving more details about the game and how Assassin’s Creed was re-imagined on mobile.

Developed by Blue Byte, a Ubisoft studio, Assassin’s Creed Identity will be available from February 25th, 2016 on the App Store for £3.99. The game requires iOS 7 and an iPad 3 or a later model, or an iPhone 5 or a later model.

Check out the first Assassin’s Creed Identity screenshots in our gallery below: