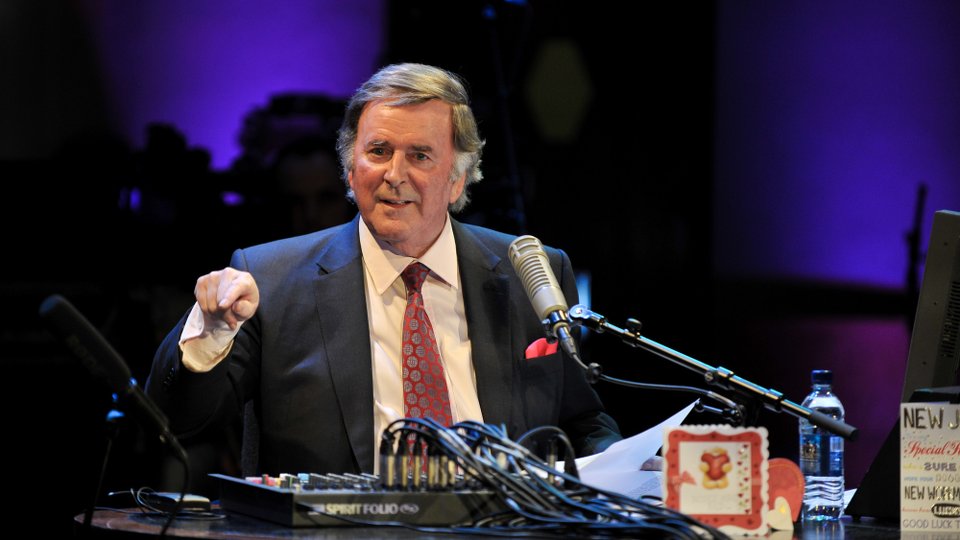 TV and radio presenter Sir Terry Wogan has died aged 77 it has been confirmed.

Wogan’s family confirmed the sad news in a statement revealing that the star had been battling cancer.

The Wogan family statement said, “Sir Terry Wogan died today after a short but brave battle with cancer. He passed away surrounded by his family. While we understand he will be missed by many, the family ask that their privacy is respected at this time.”

In November 2015 Terry dropped out of hosting BBC’s Children in Need, which caused concern for his health. BBC director general Tony Hall said, “Terry truly was a national treasure.”

Over his 50 years in television and radio, Wogan established himself as one of our most-loved stars. He hosted his own Wogan chat show on BBC One and Wake up to Wogan on BBC Radio 2.

Our thoughts go out to Terry’s family and friends at this difficult time. He will be sorely missed and broadcasting has lost one of its most familiar voices.