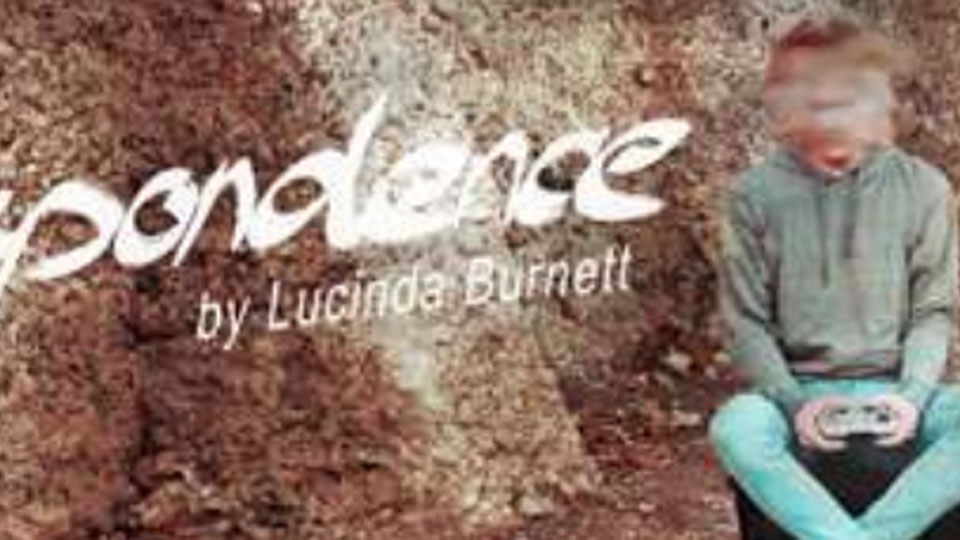 From March 8th – April 2nd 2016, the Old Red Lion Theatre will be home to Lucinda Burnett’s Correspondence, a bittersweet story of fledgling friendships and mental health set between Stockport and Syria on the brink of the Arab Spring. The production will coincide with the 5th anniversary of the Syrian Revolution.

“If you’re in, you’re in, no messing. This isn’t bunking off to Stockport, to play Laser Quest at Grand Central. This is the kind of activity that sets us apart from the dross.”

Spring 2011. Kate and Wills tie the knot whilst Syrian teenagers are tortured for anti-government graffiti. Ben is 16, and his friend has disappeared from Xbox Live. He thinks he’s mixed up in the protests in Syria – and he’ll risk everything on a journey to find out the truth. What happens when a teenager from Stockport tries to stop the world exploding?

Playwright Lucinda Burnett’s past work includes Green Living, which was part of the Old Vic Festival, as well as being part of the Future Perfect attachment at Paines Plough in 2009/10. She has also been under commission to Old Vic New Voices and the TS Eliot Estate in 2015.

Director Blythe Stewart is the 2015 Emerging Theatre Creative for the Hospital Club Foundation, and has developed new writing pieces for the Finborough Theatre, Ovalhouse, Theatre Renegade, Lost Theatre, Etcetera Theatre and Script Sessions. Her most recent productions include the European premiere of East of Berlin (Southwark Playhouse) and Velocity (Finborough Theatre).

In this article:Correspondence, Lucinda Burnett, The Old Red Lion Theatre