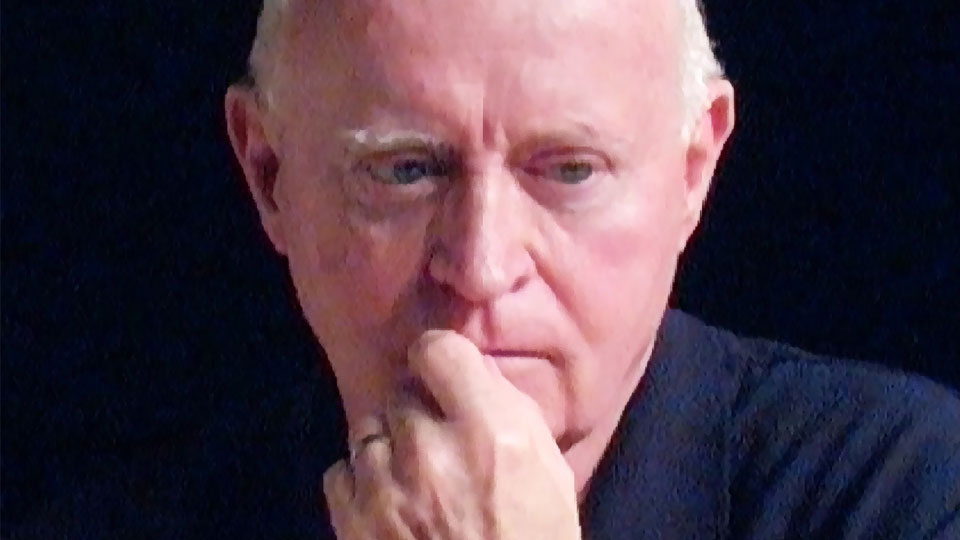 “To be sane or not to be sane, that is the question. If not, everything that follows.”

Drawing inspiration from Greek mythology and Jacobean tragedies, the new play by Edward Bond pictures vividly the collapse of our society.

Edward Bond is widely regarded as the UK’s greatest and most influential playwright. He is the author of some fifty plays, among them Saved (1965), the production of which was instrumental in the abolition of theatre censorship in the UK.

Director of Sutton Theatres Beri Juraic says: “Edward was one of the key people who supported us in saving theatres in Sutton and at the end of our first year here, we are very pleased to be presenting the world premiere of his new play. When I first read Dea, I immediately knew it is one of those rare plays which describe our society so vividly. It is that sense of urgency which is the backbone of our artistic programming.”

See Sutton Theatres for more details and to book.