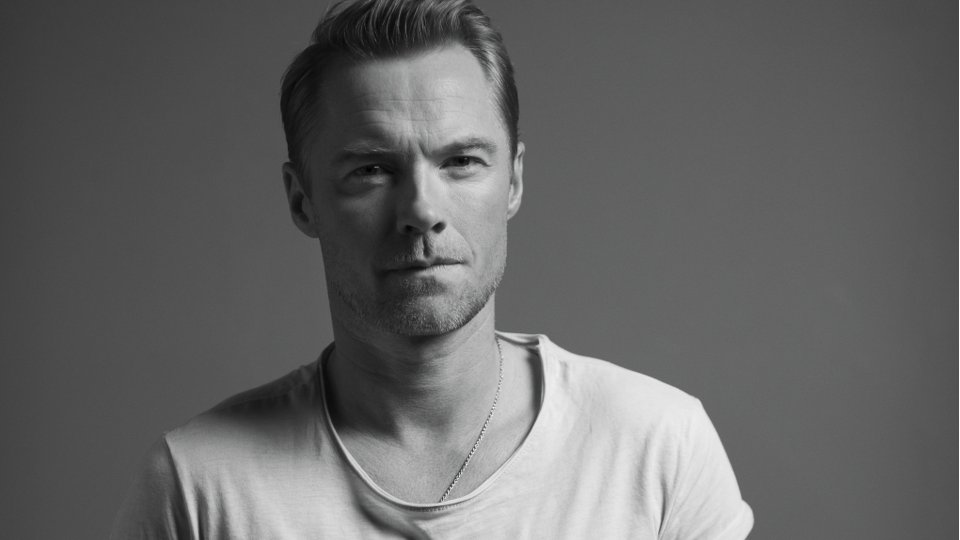 Ronan Keating has released the music video for his new single Let Me Love You.

Taken from his 10th studio album Time of My Life, Let Me Love You is the first track to be lifted from the album which arrives on 12th February 2016. The video for the track was film on London’s Southbank and sees Ronan performing with an acoustic guitar.

Talking about the music video Ronan says, “This video is a reflection of the album itself – organic, honest and stripped of the bells and whistles sometimes found in my previous work. I guess in some ways it mirrors where I am in my life and the way I now live it: optimistic, happy and without pretence. I have nothing to hide and everything to share, so I hope people can really relate to the songs and feel their own stories in the lyrics in the same way that other songs have done for me throughout the years.”

During the shoot for the video Ronan busked and raised £95.53 in 6 minutes for Cancer Research UK, the the UK affiliate of Ronan’s family’s charity The Marie Keating Foundation. This sum will be added to the £100,009,338 which Ronan also raised for the charity earlier in the month at his annual Emeralds and Ivy Ball.

Time of My Life will be Ronan’s first release on Decca Records. Over his career to date the singer has sold 20 million records worldwide as a solo artist and 25 million as part of Boyzone.

You can watch the video for Let Me Love You below:

Advertisement. Scroll to continue reading.
In this article:Ronan Keating