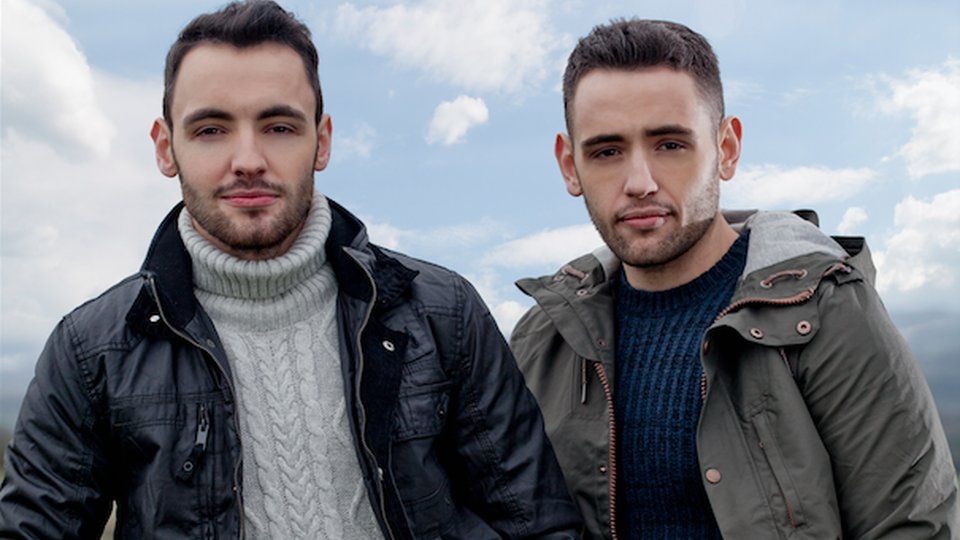 Richard & Adam will release their new album Believe on 26th February 2016 through Sony Classical it has been announced.

Featuring a personal selection of inspirational songs and classic anthems made famous by the great classical singers, as well as immortal Welsh melodies held dear to Richard & Adam’s hearts, the album is the duo’s first on Sony Classical. It is produced by Anna Barry (Andrea Bocelli).

“We’ve both been waiting to release an album like this. We have put our all into this record and making it true to ourselves. We are really proud of Believe and cannot wait for our fans to hear it. We really hope inspires people the same way these great melodies inspired us.”

Since landing a record deal after featuring on Britain’s Got Talent, Richard & Adam have sold over a quarter of a million albums worldwide and performed at sold-out gigs around the world.

The tracklist for the album is: