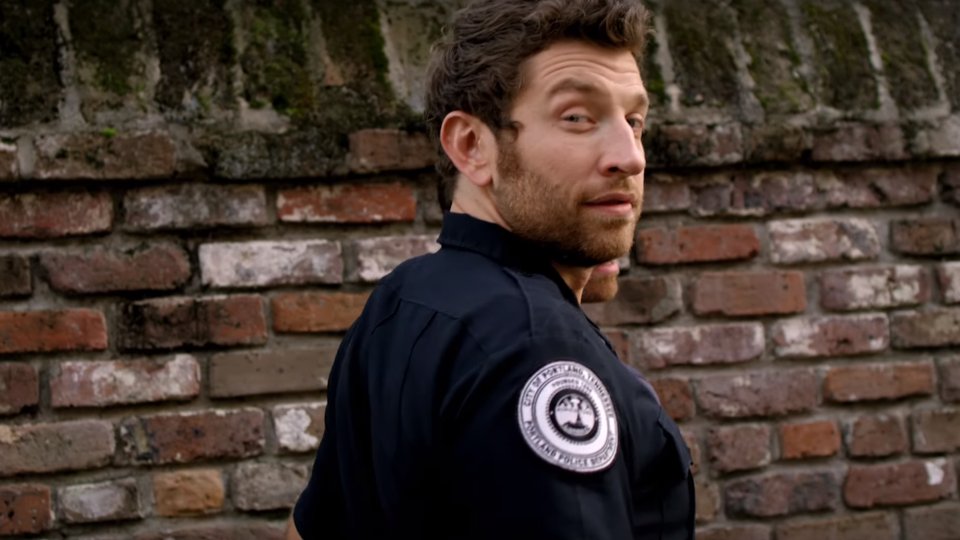 Country star Brett Eldredge has debuted the music video for his new single Drunk on Your Love.

Directed by Joel Robertson, the video sees Brett take on multiple characters and is inspired by Michael Keaton’s 1996 film Multiplicity. The video was shot in Charleston, South Carolina and is a more tongue-in-cheek affair than previous video Lose My Mind. It also features a cameo from Brett’s older brother Brice.

Speaking to People Magazine Brett said, “We came up with the idea of multiple versions of me competing against myself for the attention of this beautiful, sweet, girl.” Over the course of the video Brett plays a florist, a cop, a chef, a musician and a taxi driver.

Drunk on Your Love is the second single to be taken from Brett’s second album Illinois, which topped the US country charts on its release. The song is fast rising up the US Country and US Country Airplay charts.

Brett recently announced that he was going on a US tour with Keith Urban for Urban’s Ripchord World Tour with Maren Morris.

You can watch the video at the top of this article.