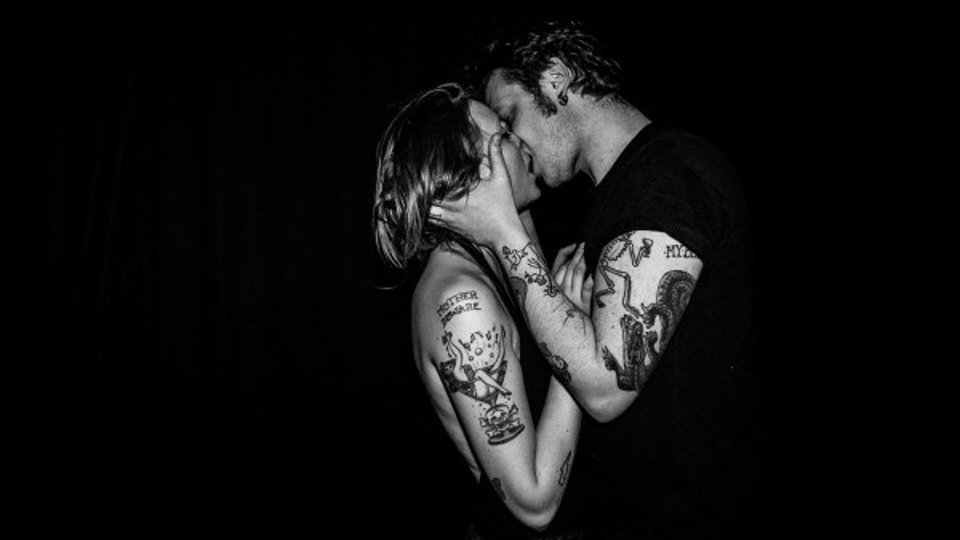 I am back for the first instalment of the year of our new music section Underdogs.

This month I have been treated to a lot of new music, which is set to be all over the radio waves in the next coming months. As always I’ve been picking out the best of the new music that has come my way, highlighting who you should be listening to this month.

Keep reading if you want to find out who I am tipping for great things in 2016 and beyond.

Victoria + Jean are a Swedish/Belgian duo, who love to make intelligent avant-pop noir, which I personally enjoy. The duo has been compared to the likes of The Kills and PJ Harvey, and has featured on NOISEY, Nowness and Pure Volume in 2015. Victoria + Jean’s debut album, Divine Love will be out this year.

Check out the video for the mesmerising Härligt Sverige below:

Billie Marten is one of the youngest Underdogs I’ve featured but don’t let that deter you from checking out her music. This 16 year-old has a busy year ahead of her, with support from the likes of BBC Sound of 2016 so its a good thing she’s finished her GCSEs. The teenager is captivating when she sings and was first discovered when her mum put a video of her singing on YouTube!

You can watch her Bird video below:

Another act featuring in the Underdogs this month that is shortlisted for BBC Sound of 2016 is South London rapper Loyle Carner. I like Loyle’s old school mellow hip-hop and his lyrics are well rehearsed, which makes his music both laid-back and interesting. Not afraid to talk about the heavy things in life, he released a track called Cantona about his deceased stepdad who was a huge Manchester United fan.

Check out his video for Ain’t Nothing Changed:

Molly Moore found her voice as an artist in 2015 when she started releasing huge tracks like Peace of My Heart, which is catchy as hell. The LA by NYC artist is known for her collaborations with Felix Cartal (Dim Mak), Dutch duo DubVision (Spinnin), Dyro & Conro (Hardwell’s Revealed Recordings). Molly Moore always loved music and knew she’d go into the business growing up with a working musician father.

You can watch the video for single, Peace of My Heart:

Now here’s a band I’ve been slightly obsessed with in the past week. Bad Wave come from sunny Los Angeles but their music, which could be labelled as synth-pop, is dark and gloomy. The band’s latest single Runaway is simple yet surprising and perfect as a winter single. When you think you’ve worked out the track it does surprise you with an interesting chorus and melancholic hook. I love it!

You can watch the video for Runaway right here:

Underdogs will be back on February 15th so stay tuned for more good music.