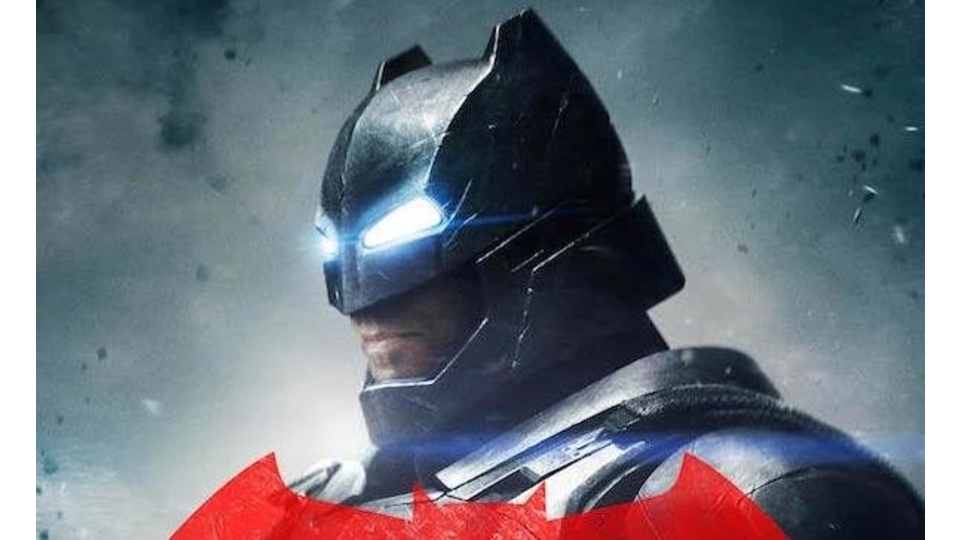 Defeat those January blues as we look forward to an amazing year ahead for movies. 2016 looks like it’s going to be a cracking year crammed full of amazing films.

With awards season in full swing, there’s plenty of quality movies doing the rounds in your local cinemas right now. In Part II of our must-see film preview, we showcase releases that are due to hit cinemas in March.

With something for everyone, 2016 looks like it will be another breakout year for cinema so let’s take a look at what’s on the horizon.

London Has Fallen – out Mar 4th

A sequel to Olympus Has Fallen, 2013’s most guilty of pleasures, Mike Banning (Gerard Butler) is back to save the world. In London for the Prime Minister’s funeral, the President (Aaron Eckhart) and Banning discover a plot to assassinate all of the attending world leaders. Cue violence and action galore!

Po (Jack Black) is back and this time he’s reuniting with his long-lost father (voiced by the brilliant Bryan Cranston). The usual array of brilliant vocal talent returns with some noticable new additions – we think Kate Hudson is going to steal the film as Mei Mei!

The gorgeous Anya Taylor-Joy stars in this very atmospheric old-school horror that focuses on the scares you don’t see. A family in 1630s New England are slowly torn apart by a mysterious supernatural force dwelling in the darkest reaches of the woods. Ralph Ineson and Kate Dickie also shine in this disturbing but brilliantly-made chiller.

Director Ben Wheatley returns with this head-trip of a movie. Life for the residents of a high-rise tower block begins to run out of control, just as new resident Dr. Robert Laing (Tom Hiddleston) moves in.

Having fast-tracked the DC Universe onto the big screen, it remains to be seen whether Zack Snyder’s epic smackdown will match the years of quality Marvel have put into their slate of films. That said, this features two of the biggest superheroes of all time so it has to go some way to disappoint. The action looks incredible as Batman squares up against the Man of Steel (Henry Cavill) just as Lex Luthor (Jesse Eisenberg) creates a new, bigger problem for them both to face.

Disney return will a hilarious comedy that asks the question; ‘What if humankind never happened and animals evolved to take over the world?’ – a rookie rabbit cop (Ginnifer Goodwin) teams up with a fox con-artist (Jason Bateman) to uncover a conspiracy. Worth it alone for a Sloth-gag about how slow they are at clerical work!

Let’s forget about that terrible TV spin-off show – this is a proper sequel that looks to have rekindled that spark of magic which made the first film such a fan-favourite back in 2002. Nia Vardalos returns as Toula Portokalos as she struggles to deal with a teenage daughter who wants to break away from her roots and an upcoming wedding that is set to be the biggest the family has ever known.