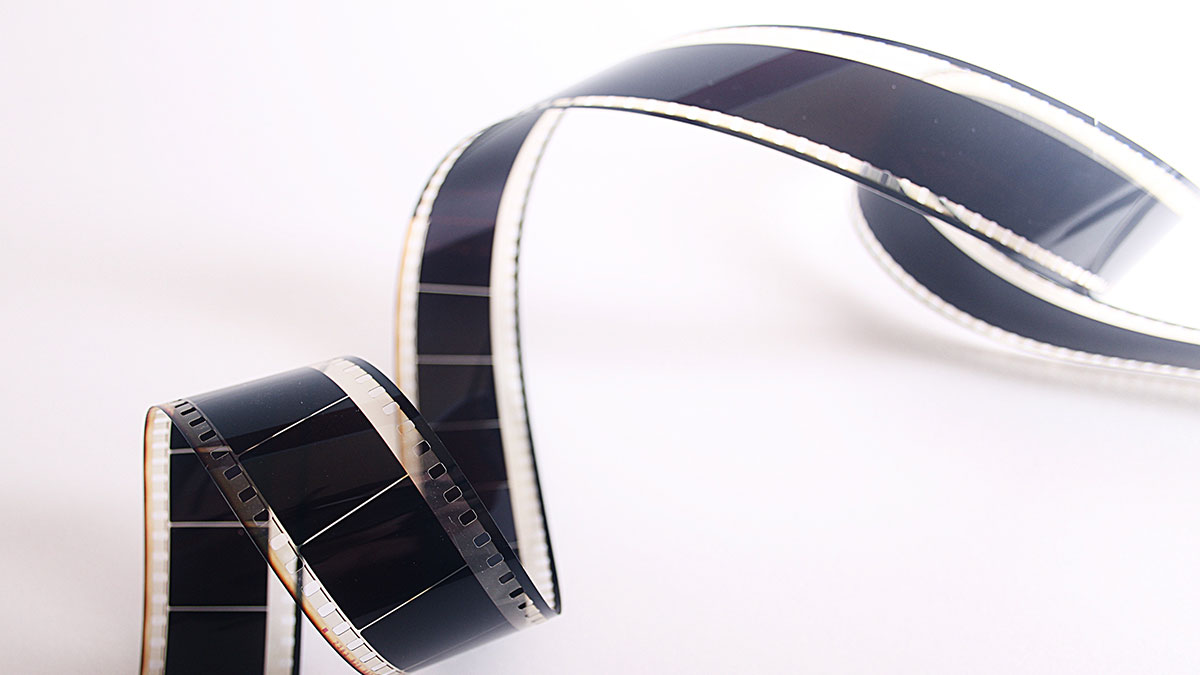 Hollywood movies occupy a space that is 50% artistic expression and 50% consumer product. Make no mistake, the auteurs of the French New Wave are not at home in the traditional Hollywood studio system. Sure, there are esoteric film makers out there with unique visions. But the only ones we see regularly getting work are those whose visions are economically viable. Like Christopher Nolan and… ummm… yeah. The average Hollywood blockbuster (and what else makes it into theatres these days) is a carefully calculated equation. It needs to ensure a certain amount of Return On Investment before cameras even start rolling. In an age where it’s harder than ever to get audience members off their sofas, a movie is only really considered safe if audiences know exactly what to expect. How else does one explain the success of the Marvel movies or the Fast and the Furious franchise?

At a time when the very notion of going to the movies has been challenged by circumstances, we need to accept and appreciate that a theatrical release needs to temper a director’s vision with certain logistical restrictions. Longer running times, for instance, are out because distributors need to get X amount of showings into Y amount of screens over Z amount of days. Likewise, content that could be considered too contentious or adult will often get axed to achieve a more family friendly rating that gets more butts on seats. As you can see, business imperatives and artistic integrity don’t always align.

There are lots of great entertainment quotes but this one from Alfred Hitchcock is a personal favorite – “A good film is when the price of the dinner, the theatre admission and the babysitter were worth it.”. And the sad truth is that the theatrical release isn’t always the best cinematic experience. With that in mind, let’s celebrate some of the best movie director’s cuts of all time that we got to experience at home…

Each of the Alien “quadrilogy” prior to 2013’s Prometheus has either a director’s cut or special edition. And while Ridley Scott’s retooling of the original Alien is a great companion piece to the theatrical edition, it is exactly equal in terms of quality.

While the theatrical release of Aliens was by no means bad, the Special Edition was a much more intense spectacle that mirrored the experience of its protagonists stranded on a remote colony amidst a hive of xenomorphs. We also got some great character moments and a greater insight into Ellen Ripley (Sigourney Weaver)’s character.

Another effort from director James Cameron, Terminator 2 expanded on the relatively small and intimate low-budget sci fi thriller from 1984. Grand in scope and mythology, it pushed the art of digital effects, practical makeup and stunts into bold new territory.

The theatrical release is a great movie. But the Special Edition contains plot points and character moments that help us get better invested in the narrative and the mythology.

There are no fewer than 5 alternate cuts of Ridley Scott’s cult sci-fi thriller Blade Runner. You can see a good comparison here. This thoughtful treatise on the nature of life (be it human or artificial) is beloved for its incredible visuals and lavish production design if not for its narrative coherence. But this noir-infused visual thesis is best experienced in the Final Cut. Not to be the Director’s Cut which came out in 1992 and is little more than a workprint.

The Final Cut was overseen by Scott himself and represents his true vision for the film. It eschews the trite narration from the theatrical cut, treats its audience with more respect than hand-holding previous versions and even contains newly shot scenes and VFX shots.

Make sure you check out this visual spectacle in 4K.

Another entry from Ridley Scott, this historical epic was eviscerated upon release, rendering it a less than satisfying theatrical experience. The director’s cut isn’t just longer and more violent (it is). It broadens the narrow focus of the theatrical edition and credits its audience with enough intelligence to be able to navigate the complexities of the narrative. Like his director’s cut of Gladiator before it, we are allowed a greater glimpse into the time period and plot details that make scenes and outcomes make a lot more sense. Screen Rant has a great article about why the director’s cut is far superior.

Once Upon a Time in America

One really shouldn’t expect brevity from a Sergio Leone film! This four hour epic crime drama was reduced to a paltry 2 hours and 20 minutes. Furthermore, the film was recut to give it a pacing that is markedly… un-Leone, hopping back and forth in time in a way that just comes across as arbitrary. At 4 hours and 11 minutes, the 2014 director’s cut may be a big undertaking… but it’s worth every second!

This misunderstood superhero classic is one of the most highly anticipated and unfairly maligned in recent history. Zack Snyder’s 3 hour sequel to Man of Steel was the first feature film to star the Last Son of Krypton and Gotham City’s Dark Knight. But studio executives, balking at the film’s dark tone, violent sequences and adult themes tried to distill it down to a more palatable 2 hours and 30 minutes. In so doing, they robbed the film of connective tissue that made certain plot points make a lot more sense, add gravity to the conflict between the eponymous heroes and generally make for a more satisfying experience. Those with an open mind should really check out the Ultimate Edition.

Finally, while it may not even have come out yet, the director’s cut of 2017’s Justice League has been hard won by fans, and will represent an interesting moment in cinema. In the wake of Batman V Superman’s mixed critical reception, executives at Warner Bros. brought in Avengers director Joss Whedon to inject some Marvel flavor into a film that had been decidedly Zack Snyder. The result was a compromised and garish candy colored romp that, while fun, lacked the depth and poignancy that many fans of the Distinguished Competition had come to appreciate as the antithesis of Marvel’s family friendly formula.

Years of campaigning, $200,000 raised for charity and an actual skywriting campaign later, we will (for better or for worse) see Zack Snyder’s Justice League in 2021 on HBO Max.

In this article:Aliens, Batman v Superman, Blade Runner, Justice League, Kingdom of Heaven, Once Upon a Time in America, Terminator 2