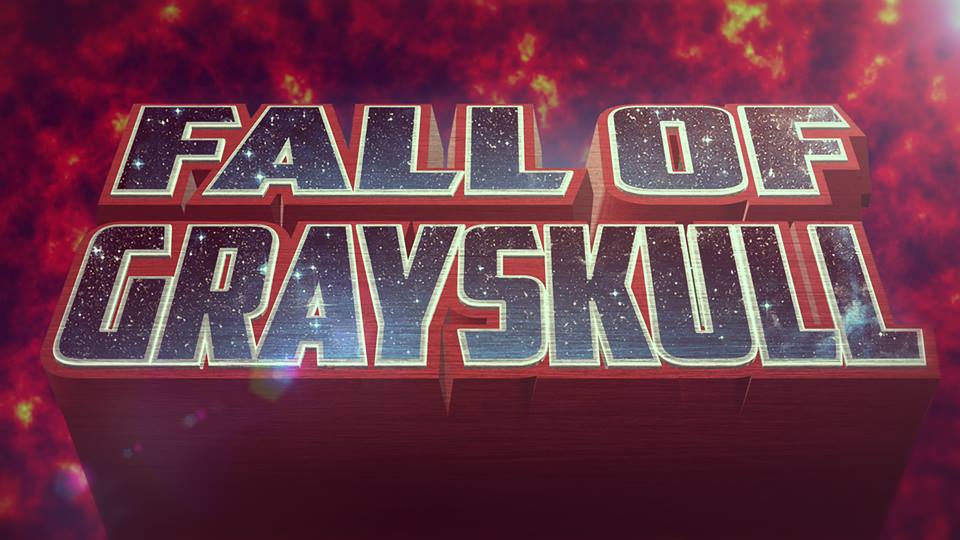 Fall of Grayskull is a new fan-made movie about He-Man and the Masters of the Universe. It’s finally been released online by Red Serial Films after a successful crowd-fund campaign through Kickstarter, and is directed by Daniel Benedict.

In no way affiliated with Mattel, Inc., Fall of Grayskull is a live action fan short-film about He-Man and Skeletor, along with the various heroes and villains from the planet Eternia, battling over the secrets and powers of the mysterious Castle Grayskull.
It’s been almost 30 years since Dolph Lundgren first portrayed He-Man on the big screen in the 1987 cult-classic. With work on a new Masters of the Universe movie constantly stuck in development hell, Fall of Grayskull comes at a time when nostalgia for the 80s classic has never been higher.

With the likes of Transformers, G.I. Joe and Teenage Mutant Ninja Turtles enjoying lucrative re-imaginings, we are surely due a decent He-Man movie that does the rich source material justice.

Check out the full short-movie below.

In this article:Dolph Lundgren, Fall of Grayskull, He-Man, Kickstarter, Masters of the Universe