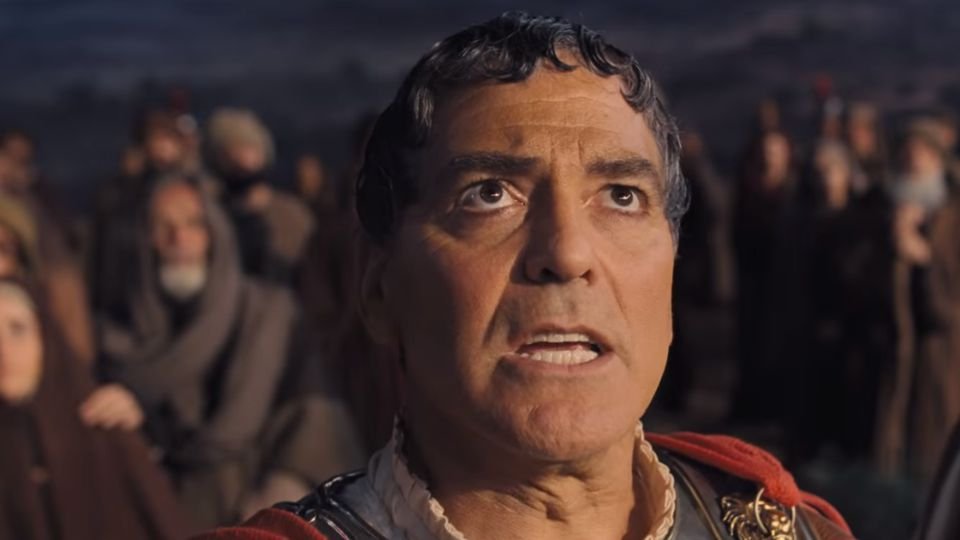 Glasgow Film Festival has today announced the films for its 2016 Opening and Closing Galas.

The UK premiere of Anomalisa, Charlie Kaufmann’s utterly unique stop-motion animation, which won the Grand Special Jury Prize 2015 at Venice Film Festival, will close the festival. The film can be seen on Sunday 28 February (7pm). Both films will go on sale to the public on Monday 18 January.

Talking about Hail, Caesar! Allison Gardner, Festival Co-Director, said ‘We like to open the festival with something special to build audience excitement for the fortnight of films to come, and Hail, Caesar! is as big and beautiful a film as you can get. We are absolutely delighted to be screening the Coens’ wonderful, all-star salute to Old Hollywood, and especially privileged to be hosting the film’s UK premiere. A rollicking good time to be had by everyone!’

Allan Hunter, Festival Co-Director, said of Closing Gala film Anomalisa, ‘Charlie Kaufman has a rare ability to blow your mind and warm your heart at the same time. Anomalisa is a one of kind experience that finds incredible depths of human emotion in the plight of its stop-motion animated characters. I am so thrilled that we will be closing with the UK premiere of one of the year’s most unforgettable films.’

The full festival programme will be announced on Wednesday 20 January and go on sale on Monday 25 January.

In this article:Glasgow Film Festival