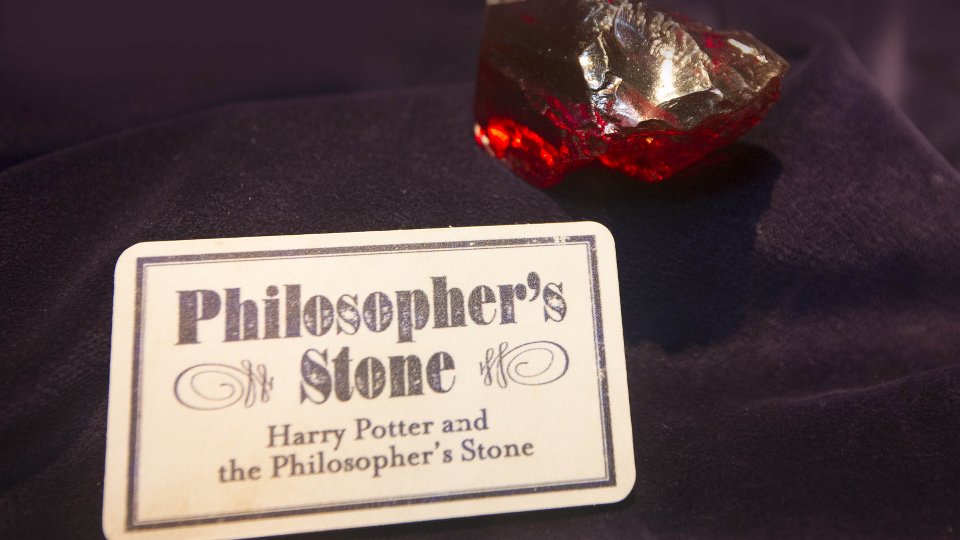 To mark the 15th anniversary of the film adaptation of Harry Potter and the Philosopher’s Stone, Warner Bros. Studio Tour London – The Making of Harry Potter will unveil a series of special features offering visitors the chance to see where all the film-making magic begun.

Visitors are invited to help kick off the year-long celebrations in style as they get up close to some of the iconic props featured in Harry Potter and the Philosopher’s Stone. The Sorting Hat and stool will be displayed for the first time in the Great Hall set (which was one of the first Hogwarts locations to be built fifteen years ago), a section of ‘floating’ candles will be hung above the teachers’ table and secrets behind some of the first film’s most recognisable scenes will be revealed.

Film fans will remember Hagrid as the half-giant who introduced Harry to the magical world of witches, wizards and, of course, Hogwarts. During the Easter holidays, visitors will learn how Harry’s gargantuan guardian was brought to life on screen as some of the groundskeeper’s costumes and props are showcased as well as the techniques that made Hagrid appear so huge. In addition, visitors will be able to see artists from Nick Dudman’s creative effects team working on the Gringott’s Goblin prosthetics.

For a limited time only, visitors will get the chance to step inside Number Four, Privet Drive and peer into the Dursleys’ living room as the exterior set is opened especially for the Studio Tour’s anniversary celebrations. During production, set decorators were tasked with filling the house with Dursely-ish pieces of furniture and props and had lots of fun sourcing the ugliest sofas, worst tiles and most vulgar curtains possible.

During the first Harry Potter film, audiences followed Harry, Ron and Hermione as they embarked upon a quest to find and protect the Philosopher’s Stone. Filmmakers used a range of special and visual effects techniques to create the various obstacles and, in summer, visitors will discover how giant chess pieces were made to move, how a three-headed dog (and its saliva) was brought to life and how the deadly Devil’s Snare was taken from page to screen.

Fifteen years after the UK premiere of Harry Potter and the Philosopher’s Stone, visitors will be able to admire authentic sets, props and costumes first created during production. The Great Hall will be dressed with a section of the Hallowe’en feast (complete with the costume of Professor Quirrell) and visitors will be able to discover more about other sets that have stood the test of time including the Gryffindor common room, boys’ dormitory and Hagrid’s hut.

Hogwarts in the Snow

2016 will come to an end with the Studio Tour’s popular feature Hogwarts in the Snow, running from Saturday 19th November 2016. Sets will be decorated as they were for festive scenes and behind-the-scenes secrets will be revealed about how filmmakers created fire, snow and ice.

Tickets for the Studio Tour must be pre-booked at www.wbstudiotour.co.uk or by calling the attraction’s Visitor Services Team on 0845 084 0900. All extra activities are included in the ticket price.

In this article:Harry Potter, Harry Potter and the Philosopher's Stone