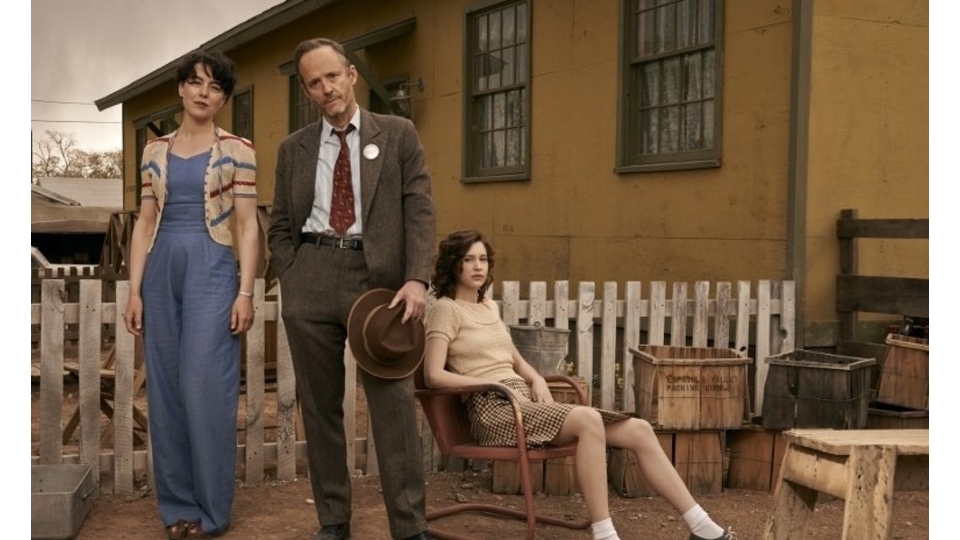 BT customers will be the first to see critically acclaimed TV drama Manhattan. The 13-episode original series will premiere exclusively in the UK on BT’s AMC on Tuesday 5 January 2016, at 9pm.

Set against the backdrop of the race to build the world’s first atomic bomb, Manhattan is created and written by Sam Shaw (Masters of Sex) and directed by Emmy® Award-winner Thomas Schlamme (The West Wing). The series stars Rachel Brosnahan (House of Cards), Michael Chernus (Orange is the New Black), Olivia Williams (The Sixth Sense), John Benjamin Hickey (The Big C), Ashley Zukerman (Rush) and Harry Lloyd (The Theory of Everything).

The series follows the brilliant but flawed scientists and their families in a remote location in Los Alamos, New Mexico, as they attempt to coexist in a world where secrets and lies infiltrate every aspect of their lives. Their story is one about people, secrets, war, and a win-at-all-costs mentality that affects everyone and everything.

Manhattan has built up a huge fan base stateside since its launch in July 2014 and has enjoyed critical acclaim. The first episode of Manhattan will be available free of charge on BT Showcase (Freeview channel 59). The 13-episode series will be available free of charge exclusively to all BT TV customers on AMC channel 332 on BT TV and BT Sport Pack subscribers on Sky channel 192.

AMC is also available in HD on both BT TV and Sky with an HD subscription.