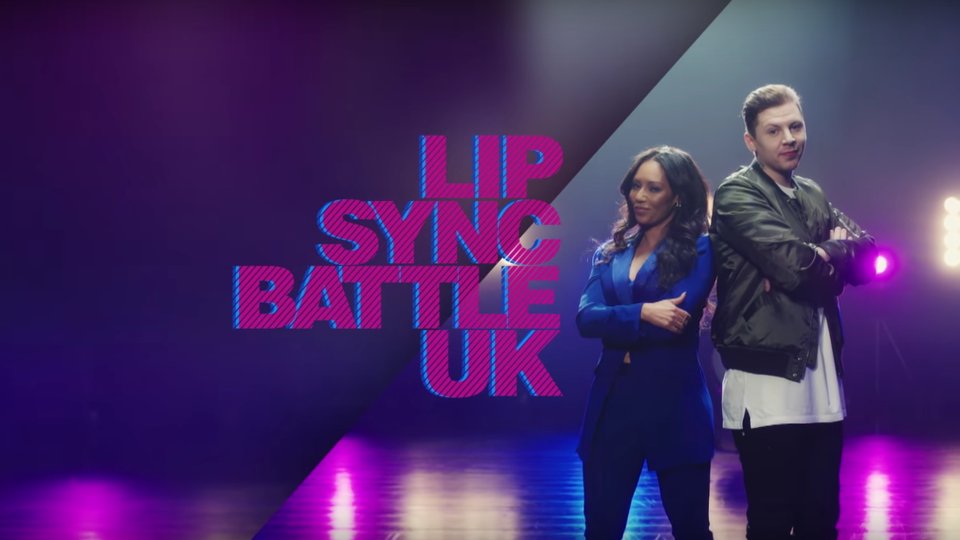 Scary Spice Mel B and rapper Professor Green face off in a new teaser trailer for Lip Sync Battle UK.

In the teaser the two stars cycle through a series of songs as they try to beat each other. Professor Green ends his battle taking on one of the Spice Girls’ biggest hits.

Coming to Channel 5 in January, Lip Sync Battle UK is based on the popular US show Lip Sync Battle, which is hosted by LL Cool J and Chrissy Teigen. In the UK the show will be hosted by Mel B and Professor Green with big name celebs taking on the battles every week.

The first episode of the series will see Britain’s Got Talent judges David Walliams and Alesha Dixon competing against one another.

Lip Sync Battle UK hits Channel 5 on Friday 8th January at 10pm. Take a look at the new teaser trailer at the top of the article.

In this article:Lip Sync Battle UK, Mel B, Professor Green