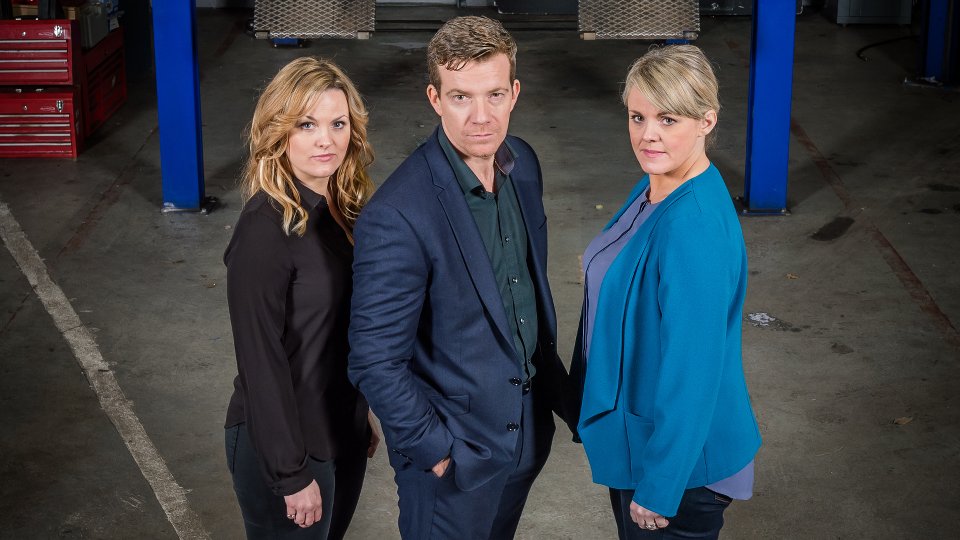 Ordinary Lies will be returning to BBC One for a second series it has been confirmed.

Created by award-winning writer Danny Brocklehurst, the series has been commissioned for a second series by Polly Hill, Controller BBC Drama Commissioning and Charlotte Moore, Controller BBC One. The series will be produced by RED Production Company for BBC One.

Ordinary Lies debuted on BBC One earlier this year achieving an average consolidated audience of over 6 million. The second series, which will explore the lives and loves of a new workforce, will go into production next year. The new 6-part series will be set in the headquarters of a large, national sports goods company with an array of new, compelling and clandestine characters.

Writer and executive producer Danny Brocklehurst said, “The audience response to the first series of Ordinary Lies was truly overwhelming so I’m delighted that we can bring it back for a second series. We were incredibly lucky with a stellar cast for series one – all of whom gave gripping performances which not only translated into great ratings but also critical acclaim. The second series will explore the clandestine lives of a new group of colleagues whose 9 to 5 personas belie a much darker personal life.”

Executive Producer Nicola Shindler said, “I am thrilled that the BBC has commissioned a second series of Ordinary Lies following the great ratings and performances from the hugely talented ensemble cast. To maintain the drama, suspense and intrigue for viewers, the second series will introduce a new array of characters each harbouring their own secret.”

Advertisement. Scroll to continue reading.
In this article:Ordinary Lies