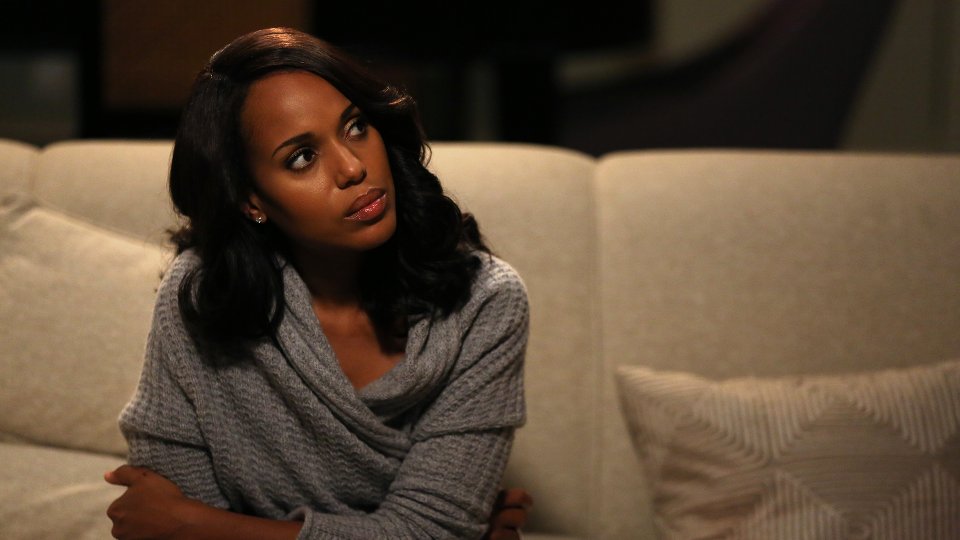 Olivia’s (Kerry Washington) decision to confirm her affair with Fitz (Tony Goldwyn) proved a big headache for everyone on the latest episode of Scandal.

Her confirmation scuppered an interview that Fitz was about to give with Mellie (Bellamy Young) where they were going to deny the rumours. After Olivia’s admission, Mellie was furious but Fitz was delighted and glad that his affair was out in the open. Mellie turned the situation to her advantage with help from Cyrus (Jeff Perry) getting Fitz to promise to support her Presidential campaign and give in to a list of demands to keep her on side.

The next episode of the season is Dog Whistle Politics. Quinn recruits an old client to help quell the media storm surrounding Olivia.

Tune in to Sky Living HD at 10pm on Christmas Eve to see the episode. Preview it with our gallery below: