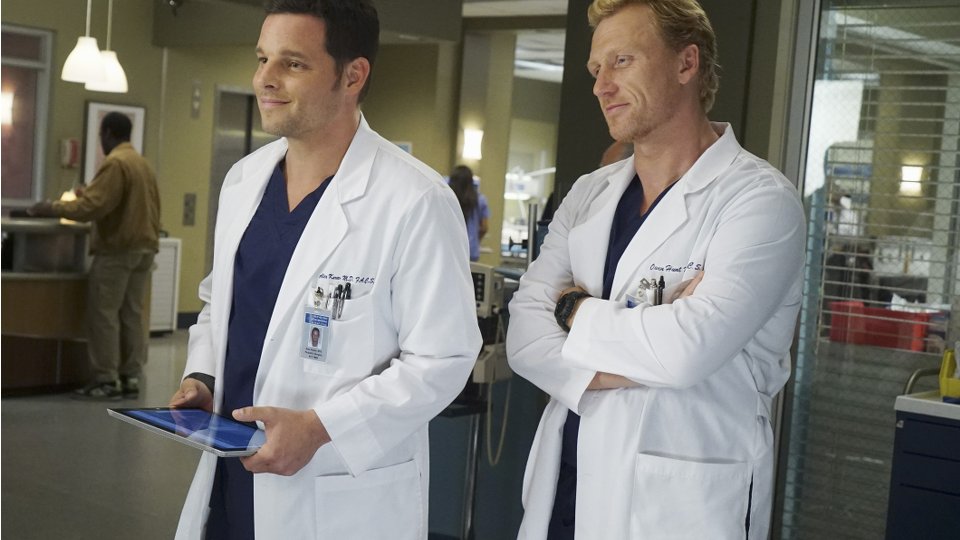 Trying too hard to make it perfect, Bailey made herself very unpopular with all the attendings when she made them prioritise the case of a tall woman who kept passing out. When they discovered that a risky surgery was the only cure, Bailey gave them only four hours to prep for it.

Elsewhere in the episode April (Sarah Drew) was put in isolation after a rash was found on her body, Richard (James Pickens Jr.) gave Bailey some good advice about being Chief, and Bailey appointed Meredith (Ellen Pompeo) Chief of General Surgery.

The next episode of the season is I Choose You. Alex (Justin Chambers) has the heart-breaking decision of choosing which of two newborn twins gets a liver transplant. April and Jackson’s (Jesse Williams) marriage hits a new low.