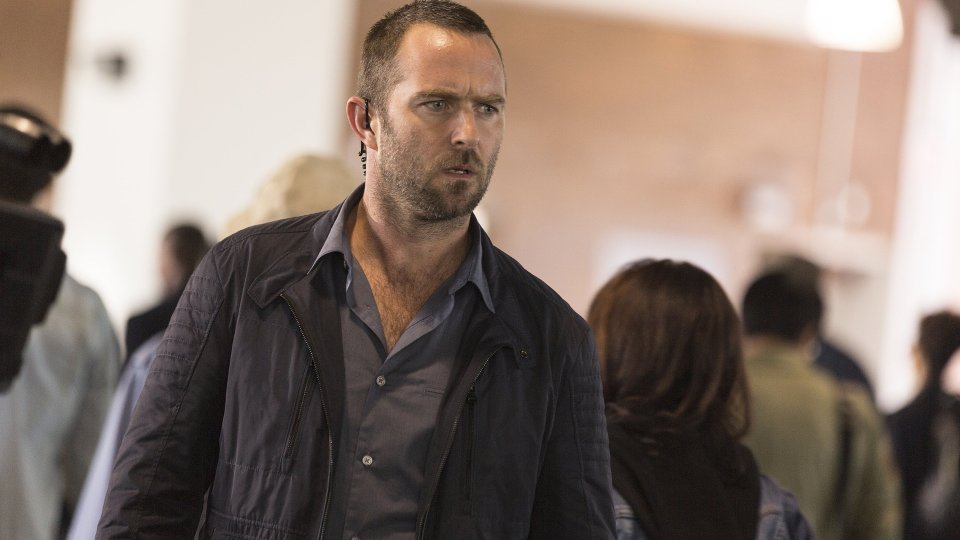 Jane (Jaimie Alexander) found out that she was Taylor Shaw on the latest episode of Blindspot.

After becoming an official member of the CIA team, Jane was told that her DNA was a match for the DNA on file for Taylor Shaw. The revelation came after another of Jane’s tattoos was deciphered leading the team to a group of jewelry thieves, one of which had a tattoo that matched Jane’s.

A bloody shootout ensued when Jane and Weller (Sullivan Stapleton) tracked down the injured man and Jane failed to find out how he knew her. Elsewhere Mayfair (Marianne Jean-Baptiste) had a meeting with the Deputy Director of the CIA who was concerned that a secret operation, known as Daylight, might leak as Jane had a tattoo relating to it on her body.

The next episode of the season is Bone May Rot. A tattoo leads the FBI to uncover a plot with potentially catastrophic global consequences. Weller talks to Jane about the day she disappeared.