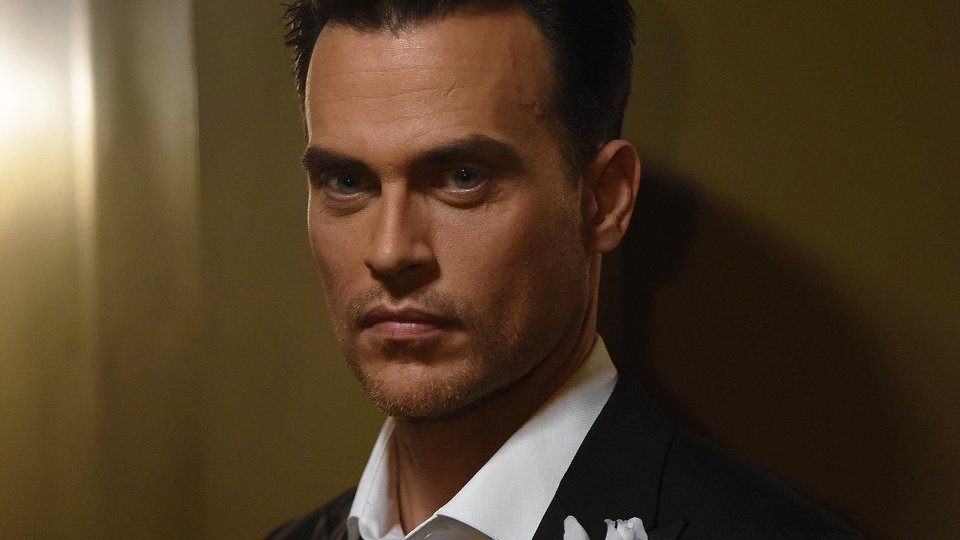 The identity of the Ten Commandments Killer was revealed on the latest episode of American Horror Story: Hotel.

The episode saw John (Wes Bentley) frantically trying to find out who the killer was only to discover that he was the person he had been investigating. Sally (Sarah Paulson) delivered the surprising news after showing John the Ten Commandments Killer’s secret room in the Hotel Cortez.

Unable to cope with the revelation, John almost killed himself but was stopped by Mr March (Evan Peters) who convinced him to finish his killing spree.

The next episode of the season is She Wants Revenge. The Countess (Lady Gaga) is reunited with her one true love. Donovan (Matt Bomer) and Ramona (Angela Bassett) take another stab at revenge. A careless decision lands Alex (Chloe Sevigny) in hot water.