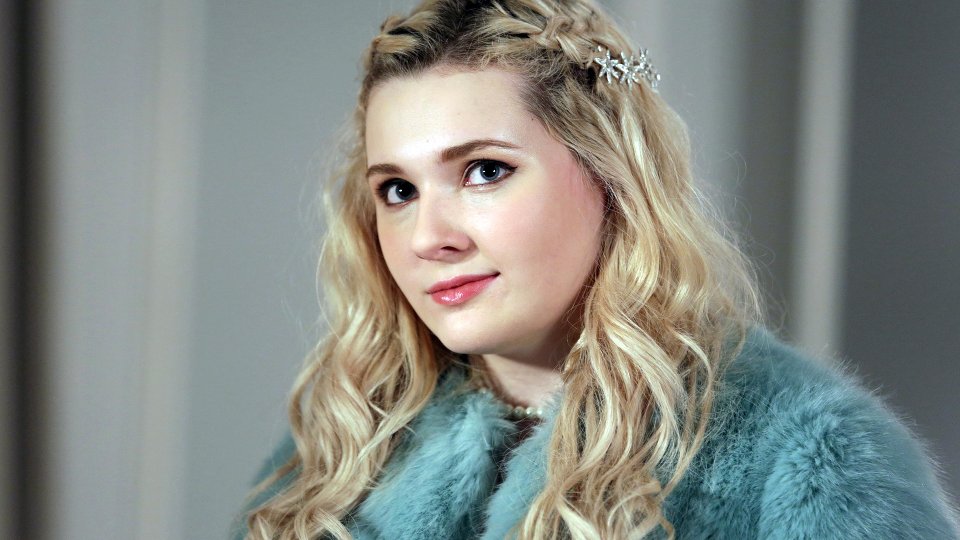 Dean Munsch (Jamie Lee Curtis) pulled a fast one to remove suspicion off herself on the latest episode of Scream Queens.

When it started to seem more and more likely that she was the Red Devil, Munsch was startled to learn that Kappa Kappa Tau were investigating former Kappa member Feather McCarthy (Tavi Gevinson) who ran off with her husband. When Munsch’s ex-husband turned up dead, Feather was arrested for it but it was revealed that it was the Dean who murdered him and framed Feather for his death and the murders committed by the Red Devil.

Elsewhere in the episode Chanel #2 (Ariana Grande) returned to haunt Chanel (Emma Roberts) after the Kappa girls used a ouija board and Chanel’s minions decided that they had to kill their leader.

The next episode of the season is Mommie Dearest. Grace (Skyler Samuels) enlists Chanel’s help to learn more about Kappa Kappa Tau’s past, and realises she might not be so different from her nemesis after all.