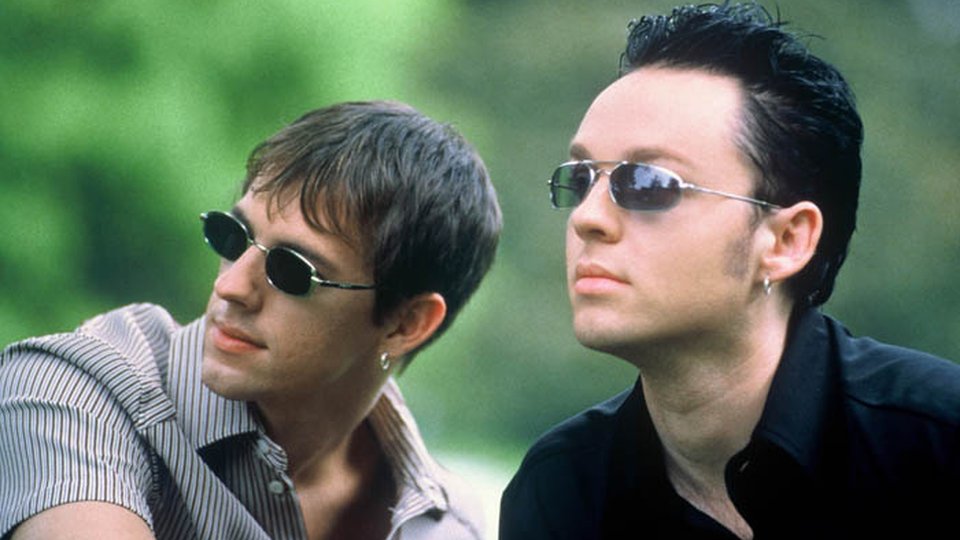 Savage Garden will celebrate their 20th anniversary with the release of new compilation album Savage Garden: The Singles on 8th January 2016.

Darren Hayes said, “It’s a long time ago, but my recollection is I was writing about the relationship that I have, and continue to have, with the women in my life. From my Sister to my Mother and all the friends and the wonderful female relationships in my life. I know I’m indebted to these incredibly strong women who loved me and taught me what it was like to be strong and succeed in a world where you sometimes feel underestimated.”

Daniel Jones added, “From memory I think we just sat down and literally wrote it together in my parents’ house in Brisbane. I remember my mother really liked the track – the innocence and raw beauty of it. It’s very pro-female song so I think a lot of girls will relate to how powerful it is for them. I think that was probably the biggest reason why my Mum really took to this particular song.”

During their career Savage Garden sold over 20 million albums and enjoyed success across the world. They hold the Guinness Book of World Records for winning an unprecedented 10 Australian Recording Industry Association (ARIA) Awards in one year (1997). In addition, they are the reigning record-holders for the longest number of weeks on the Monitor/Billboard Adult Contemporary Airplay charts in the US for their singles: I Knew I Loved You (124 weeks) and Truly, Madly, Deeply (123 weeks).

Advertisement. Scroll to continue reading.
In this article:Savage Garden