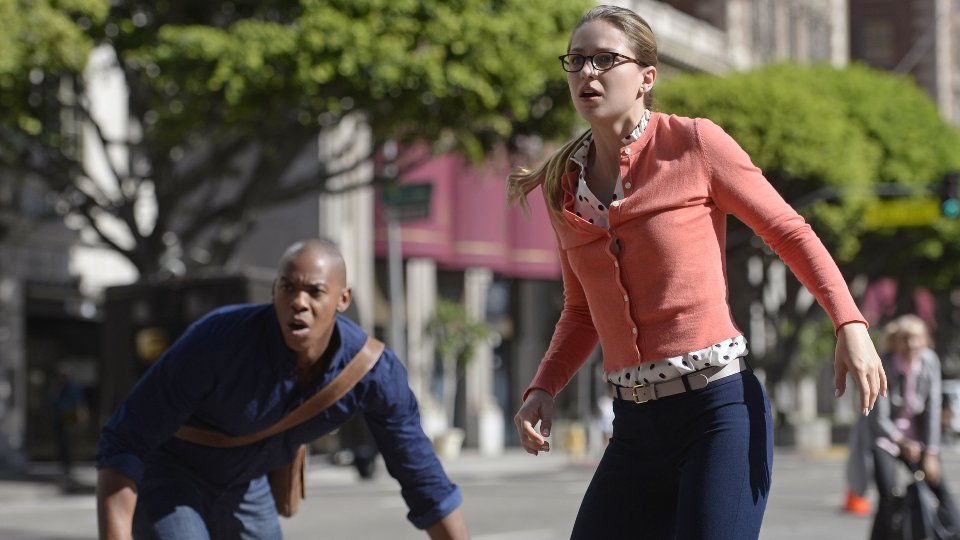 Kara (Melissa Benoist) struggled to control her anger on the latest episode of Supergirl.

Elsewhere in the episode Cat’s (Calista Flockhart) mother Katherine (Joan Juliet Buck) visited, Alex (Chyler Leigh) discovered that Hank (David Harewood) was the last person to see her father alive, and Kara cut herself on glass and started to bleed, something that shouldn’t be possible for her.

The next episode of the season is Human For A Day. Kara and her friends draw on all their courage when an earthquake shakes the city. A dangerous situation causes Alex to distrust Hank even more.